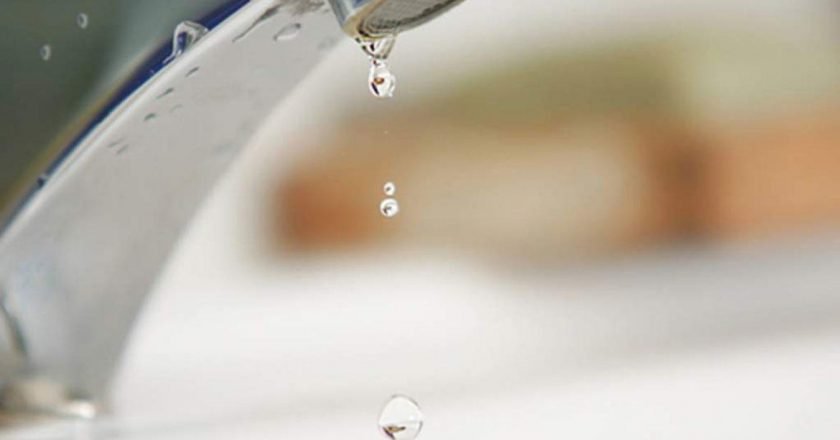 The Tijuana water commission (CESPT)reported that they are starting today with their scheduled water outage for 460 neighborhoods or “colonias” in Tijuana and Rosarito, leaving a big part of both towns without any water for a few days, fully restoring the service on Saturday, October 6th.

CESPT reported that the cause of the scheduled outage is the replacement and repairs of the FLORIDO – AGUAJE water pipes in Tijuana, that had several old leaks that have to be fixed now in order to avoid more severe problems in the future. The repairs, that are being done on pipes 20 feet underground, have already begun and are expected to be finished on Friday. 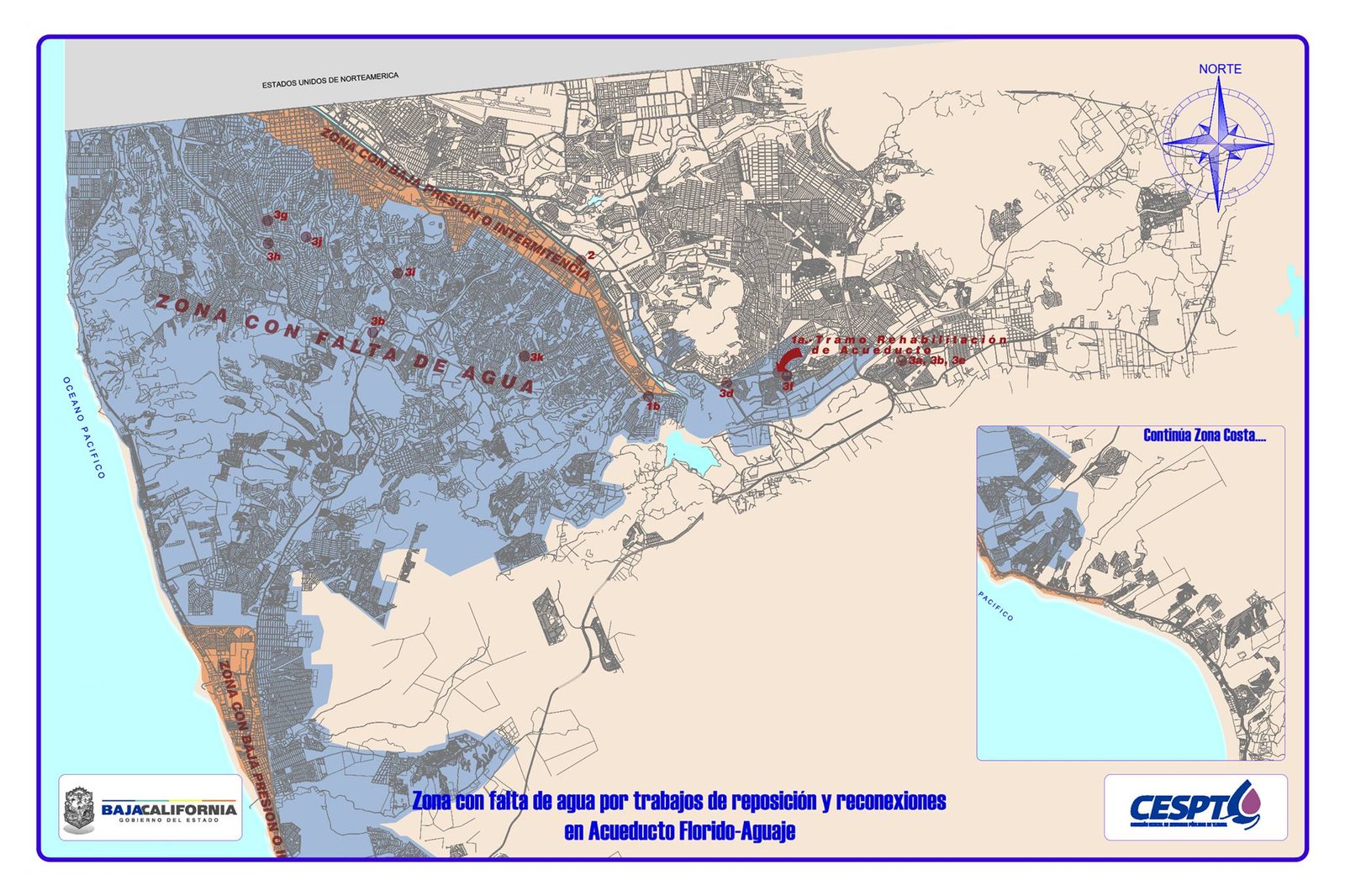 This is the official list of the affected neighborhoods in Rosarito: 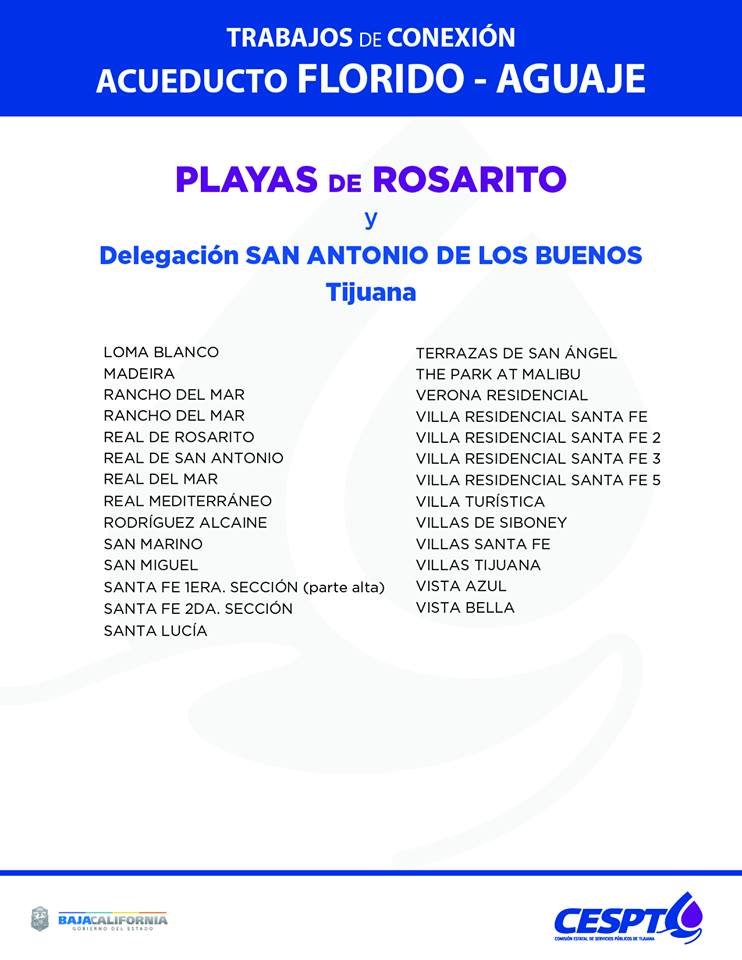 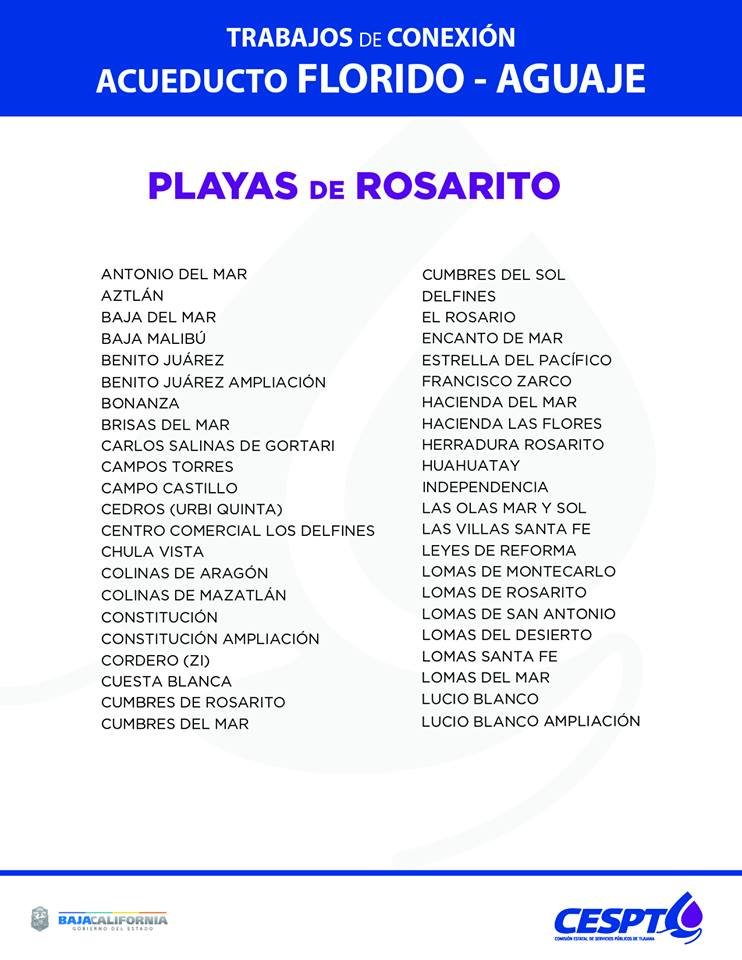 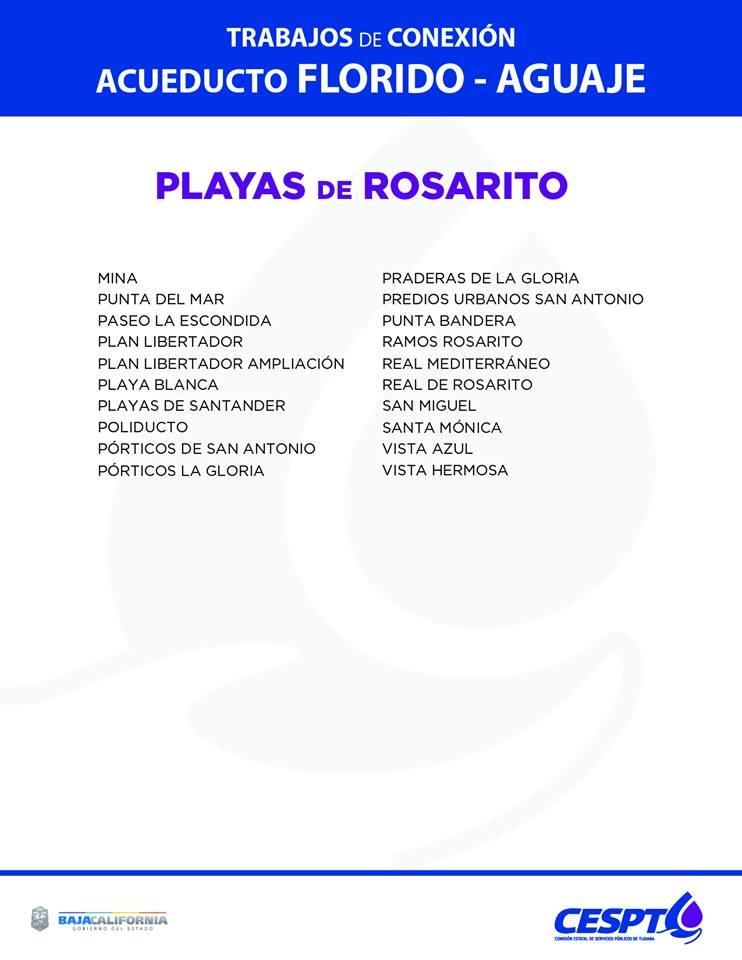 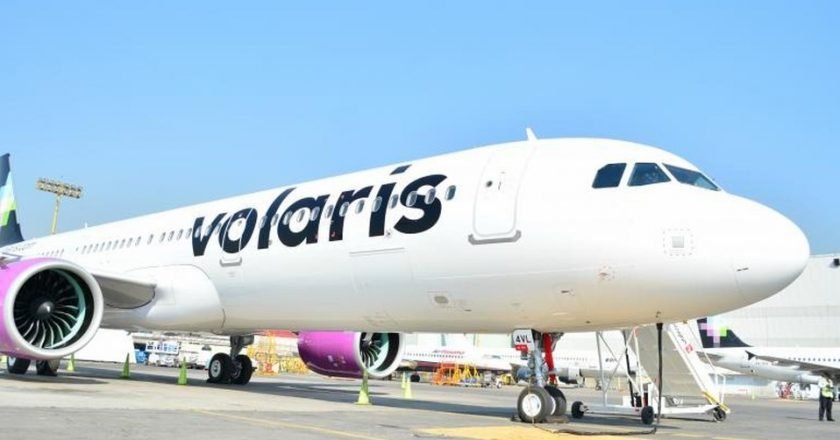 Flight 423 from Volaris travelling from Guadalajara to Tijuana this Wednesday, suffered major “turbulence” scaring the bejesus out of the 165 passengers and 5 crew members in there.

Clear air turbulence (CAT) are dangerous as they happen in clear skies and cannot be detected with conventional radar equipment, although they can cause severe damage to the aircraft and injuries to passengers and crew. 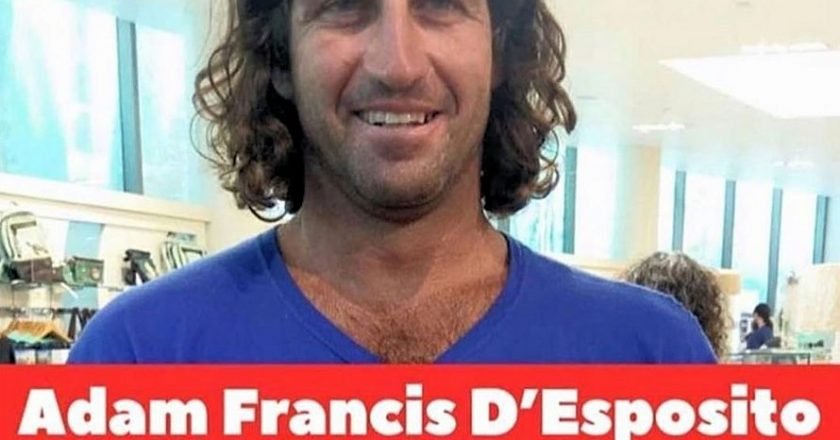 An amateur surfer, Adam Francis D’Esposito, was reported missing by his sister. He was last seen September 8, walking on the road in the Baja Malibu area, wet and without shoes.

He is diagnosed with bipolarity, although his sister stated that he was under control when he crossed from San Diego to Baja. 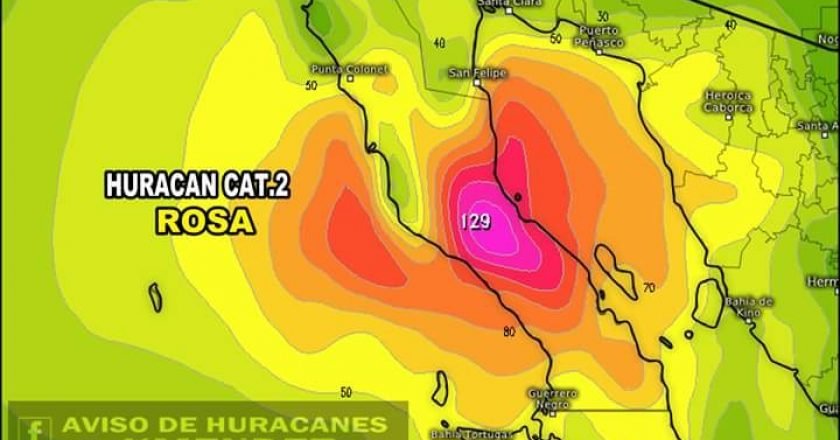 Antonio Rosquillas, head of the state civil protection office, stated that the community should be on the lookout for warnings from authorities and take the necessary precautions if you live in those areas.

“Authorities should already be cleaning deeply, river beds and storm drains”, he said.

Except from Baja, the storm is likely to stay far offshore, but it’s winds are already reaching outward up to 60 mph. 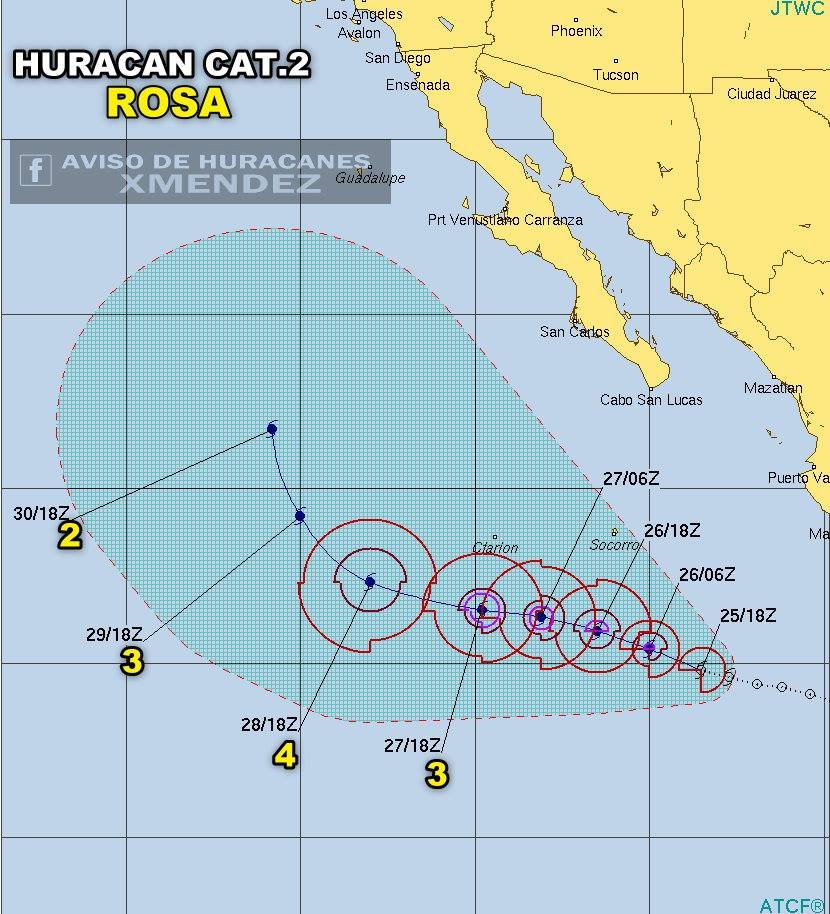 Jaime Nieto, head of the civil protection office in Ensenada, stated that although Rosa is not expected to make landfall in the city of Ensenada, more than 1,500 notifications have been sent to people living in risk areas because of the expected torrential rains from “El Niño” this season. 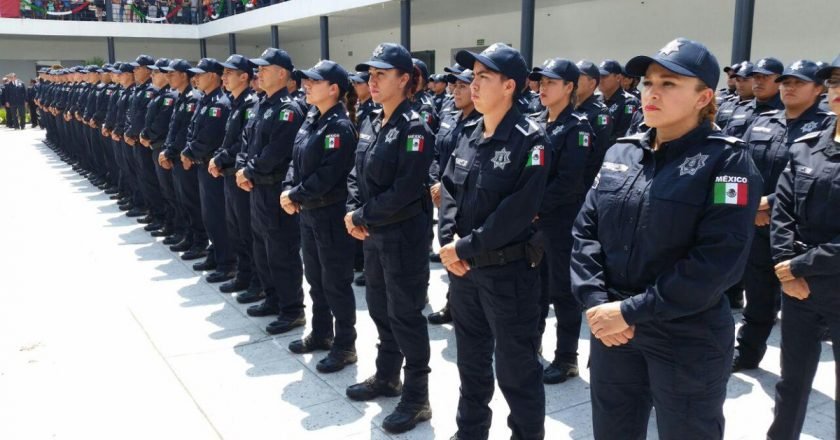 During the meeting, Juan Hernandez shared data for crimes committed this year, which amounts to 1,987 from January to August, and although the number has been going down steadily, he noted that it is still a very high crime rate.

Hernandez stated that they had procured funding from the state public security office in order to poll citizens regarding the official complaints made in government office, so they can compare it with official data.

He also said that now, with social media being so popular, violence is very perceptive. With almost every crime getting a lot of exposure when it’s shared constantly.

Regarding the C5i (Command, Control, Communications, Computers, Collaboration, and Intelligence) center, he said that they were still against it as it’s a project that will indebt the state highly without any certainty that it will work.

The C5i for Baja project has been highly controversial, as several citizens groups have said that investment should be done in other parts of public security before investing in this. A better. More efficient court system, better trained police or more equipment for them should be prioritized over the C5i, they have said, as it’s common problem that criminals go free as soon as they are captured for procedural “mistakes”.

The project will cost the state around 43 million USD, to be paid in 10 years, to a private company, which infuriated citizens even more as it is now seemed as another one of the governor’s “businesses”.

Genaro de la Torre, president of the citizens council for public security for Tijuana, stated last year that going ahead with the C5i would be like “giving a baby a bike, first he needs to learn to crawl”. 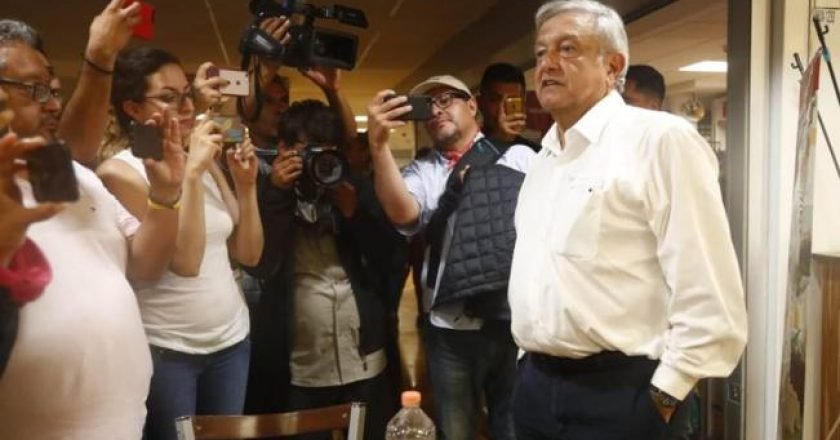 After much speculation about Ensenada being left out of the newly defined border zone that will cut taxes to half, the new Mexican president-elect Andrés Manuel López Obrador (AMLO) stated that he will review the situation.

One of them did say that AMLO was analyzing the possibility of including Ensenada in the Border Zone  in a second stage of the process.

Jorge Cortes, from CCEE, said that he delivered a letter signed by all the business councils in Ensenada that will be directly affected by the change if it goes through on December 1st, the day he gets starts his term. 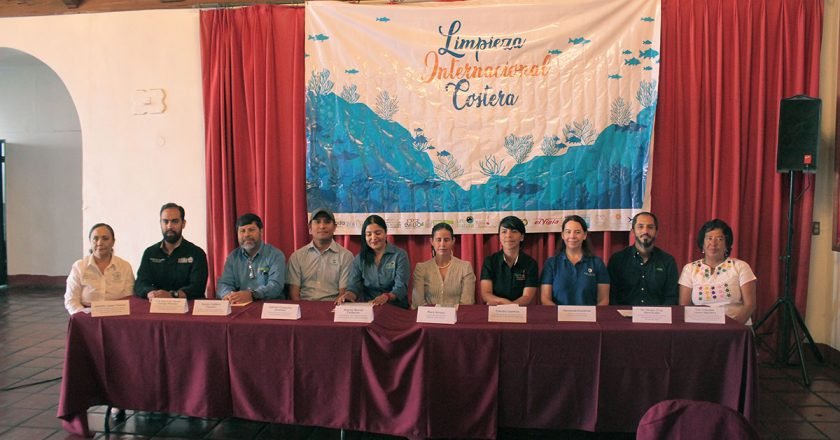 More than 50 non-profits, schools, businesses & authorities from the state and city levels are working together to clean 24 local beaches as part of the International Coastal Cleanup Movement started by Ocean Conservancy more than 30 years ago.

This is the first time that an alliance is formed with different organizations in order to cover more beaches and pickup the biggest amount of trash possible and create awareness in the community about keeping our beaches and oceans clean.

Each organization will be in charge of cleaning squads that will start the cleanup on Saturday, October 22 and Sunday, October 23 in several beaches around Ensenada and all the way to Baja Sur.

All the trash collected from the cleanup will be organized by type (Ex. cigarette butts, plastic bottles, cans, etc), weight and all the information will be put in a database which will allow authorities and non-profits to know what kind of trash is more often found in particular places. With this information campaigns can be made to address specific trash problems in certain areas.

The results from the ocean cleanups all around the world will be published in Ocean Conservancy’s website www.oceanconservancy.org and will also be available at the next Expo Environment, organized by the local Environmental Protection Office, in a booth that will show visitors the quantity of trash collected and exhibit the most weird objects found in the beach.

You can help by attending any of these cleanups, they start at 8:00AM and end at 1:00PM. Volunteers should bring a hat, comfortable closed shoes, sunscreen, water (in a reusable container), fruit and gloves. They are stressing out to not bring any water in disposable plastic bottles.

The locations available are:

We have no news of organized efforts being made in Rosarito and Tijuana but you can always show up at your local beach and do your part to help out, better yet take some friends over and help even more! 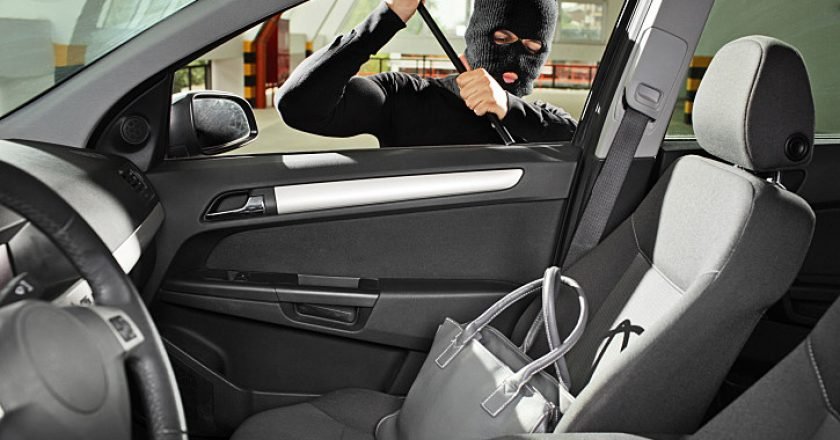 The Rosarito Tourism and Conventions Commitee (COTUCO) has launched a new campaign to prevent car break-ins from downtown Rosarito all the way to Popotla.

Car break-ins have been a problem for years all along the free road, with most of the victims being tourists that forget that it’s not safe to leave your valuable belongings at sight inside your car.

Edgar Orozco, head of COTUCO, said that the campaign consists of several signs that are being installed along the Benito Juarez and Popotla Boulevards, informing people to double check their cars before leaving them unattended.

The tourism police said they would pitch in by doing more patrolling around the area. Incredibly enough the chief of tourism police stated that “It’s important for business owners to remind their patrons to not leave their valuable stuff in their cars because opportunity makes the thief”.

No, Mr. Chief of Tourism Police, opportunity doesn’t make the thief. Lack of well-paying job opportunities, drugs and a deficient police department make the thief. On his defense it’s a popular Mexican saying, and he is right, don’t leave your stuff at plain sight in the car, that’s a recipe for disaster and more often than not it’s more expensive to repair the window than what they take. 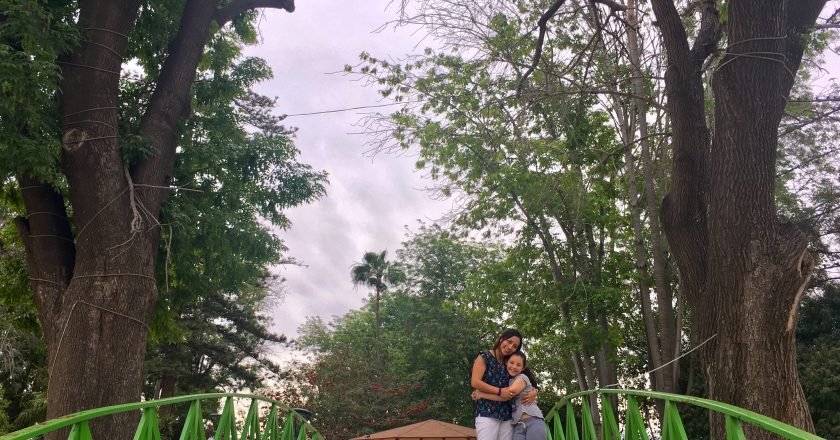 Ensenada municipal government announced that a plague of insects called “Ambrosia Beetles” have been found in Doña Petra Canyon and in Revolución Park. END_OF_DOCUMENT_TOKEN_TO_BE_REPLACED 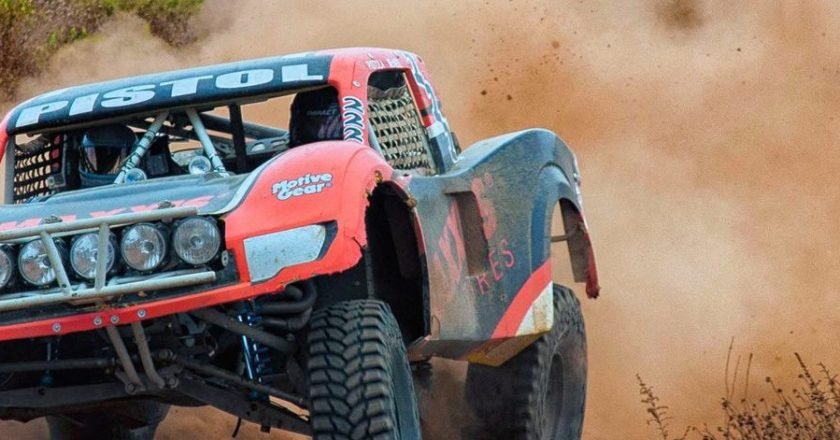 Good! We will need some new attractions for those tourists that get to Ensenada through the new airport.

The Ensenada business council has officially asked the State Government to build the Off Road Museum in the city’s main boulevard, right where the state tourism office is located, next to CEARTE. END_OF_DOCUMENT_TOKEN_TO_BE_REPLACED