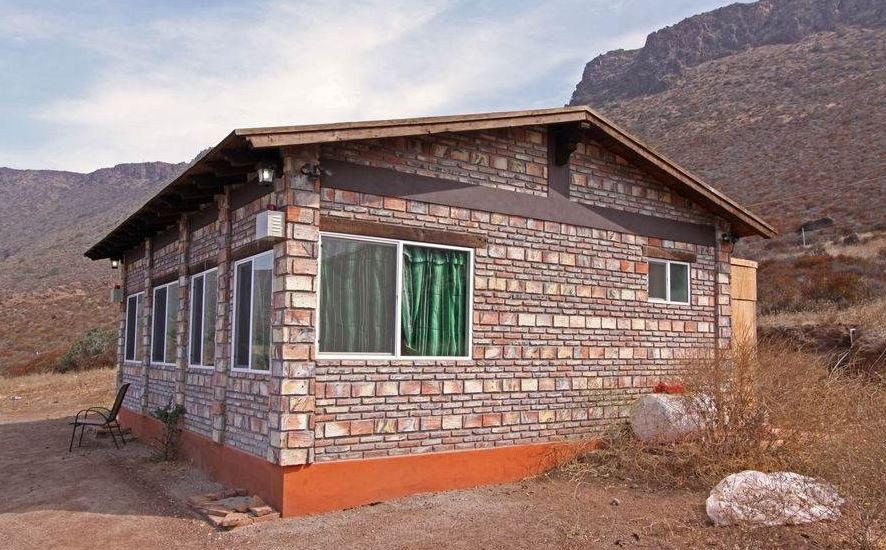 Over the last 3 years, we’ve had about 7 people contacting us regarding problems with rent deposits not being given back after contracts are over. One of those people was so angry and felt so frustrated that decided to pay us to publish an ad in the paper for a couple of editions. Since we’ve heard about this problem before we decided to keep printing the ad for free. The ad is still being printed in the classified section of our paper.

Today we received another complaint from another tenant, a lady that claims to have given notice to him that he was leaving the house on January before Tommy Springer just went ballistic on her, this is her original message on social media:

“Many of you know Tom Springer… I just told him January will probably be my last month in a rental… Hes giving me 24 hours to vacate before he comes in and changes locks, poisons my dogs, and takes off with my deposit and rent. I know rights are very different here… Does anybody have any advice??”

We’ve heard everywhere about Tommy’s victims in La Mision, we’ve written about it before and will continue to do it to try and help other people from falling victims to his scam.

He always refuses to give back the deposit by plain lying to people, saying he will get them their money whenever the property gets rented, which of course is not true.

In the latest complaint, we got the tenant stated that Tommy threatened to hire guys to rape her. That’s typical of him. When we printed the “Renters Beware” ad on this newspaper, Tommy called and said he was going to murder the publisher of this paper stating that he knew the car he drove and his even his VIN number.

If you’re one of his victims or know someone that is, we highly recommend to go over to the police station and file a report for threats, it will not get him arrested but if we can get enough people to file reports he could sure get himself deported from Mexico.