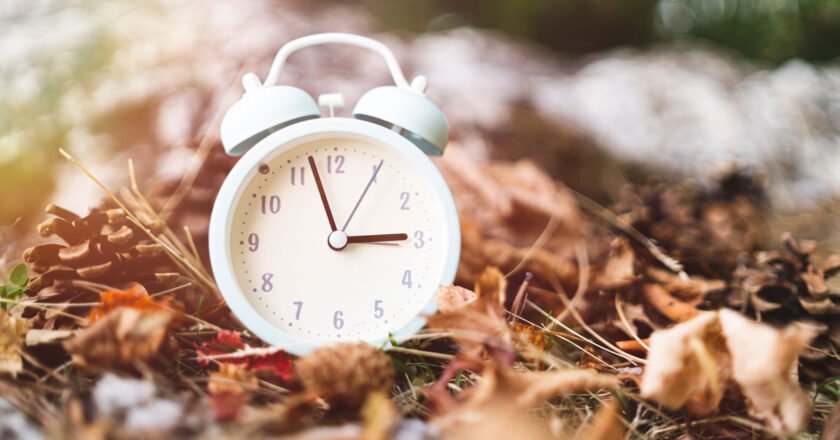 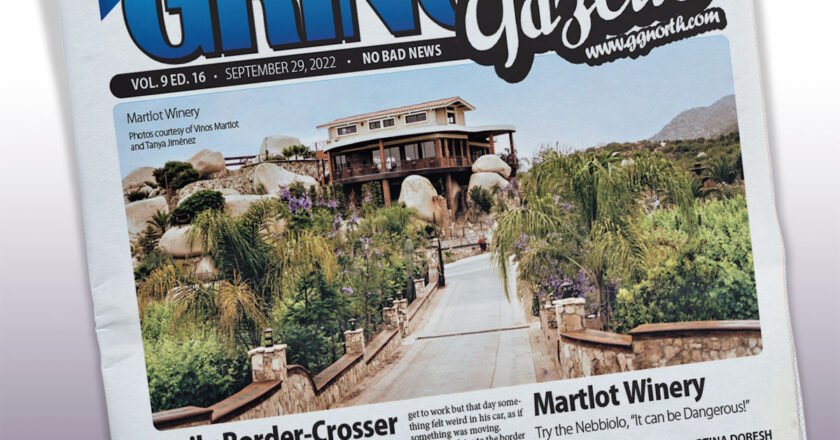 Cesar is one of the many employees who work in San Diego but live in Tijuana, and who almost got himself in trouble unknowingly.

In the early morning hours of that day, Cesar was driving toward the border to cross and get to work but that day something felt weird in his car, as if something was moving.

“On my drive to the border I felt like the whole car was moving”, he says.

“It got to the point where I had to pull over, I was nervous of opening the trunk, and when I opened it, my surprise was that there were two persons inside”, he added.

Cesar was a victim of a group of people traffickers that are putting migrants in the trunk of unsuspecting daily-crossers and charge hefty amounts for it.

Fortunately for Cesar he was able to find out about his “hidden cargo” before getting to the border, others have not been so lucky. When he checked surveillance video, he saw that at 3AM someone pulled over next to his car, opened his trunk and had the migrants get in there.

Just last week, a popular soccer player from the Xolos team, was detained at the border when crossing after two women were found hidden in his car. He claims he didn’t know that they were there but at the moment it’s unclear if this is true or not, and he is still detained. The two ladies said they were going to pay 18,000 USD for crossing, but they said they didn’t know the person crossing them.

Authorities are recommending checking the backseat, trunk and around the tires of your car if you are planning to cross the border and make it a regular habit to avoid being a victim of this kind of crime.

With information from Uniradio Informa 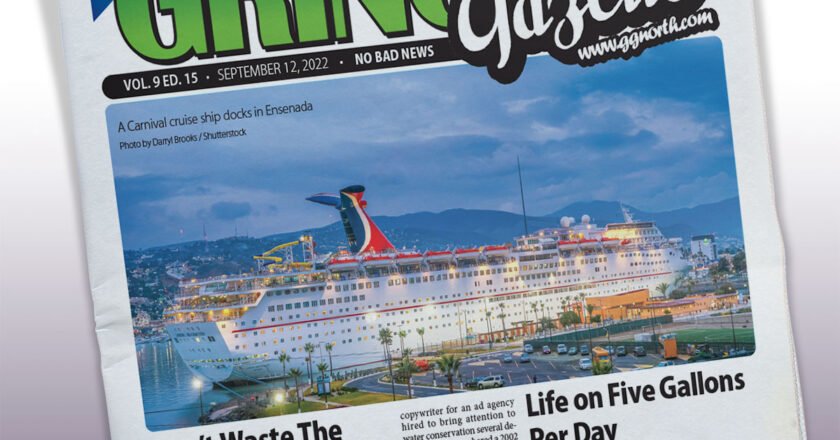 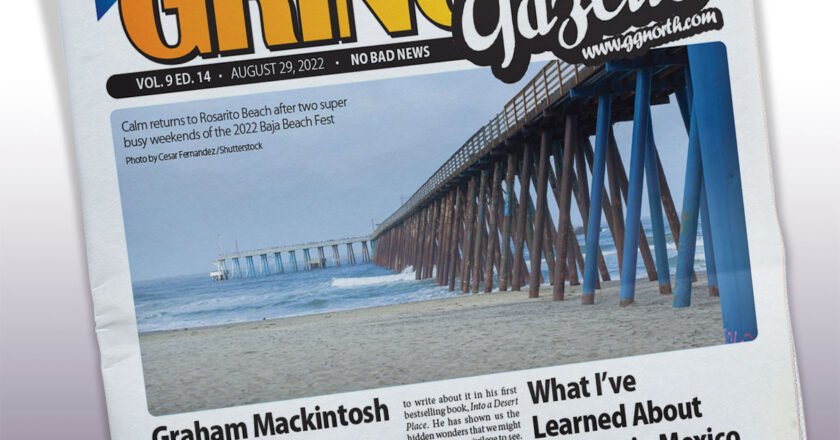 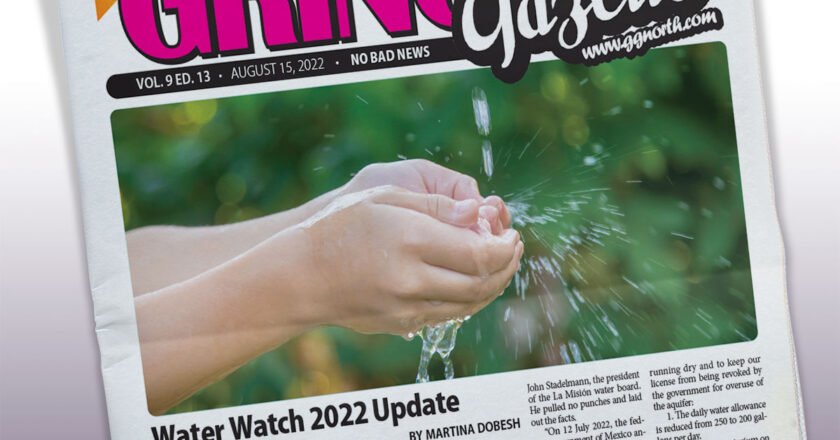 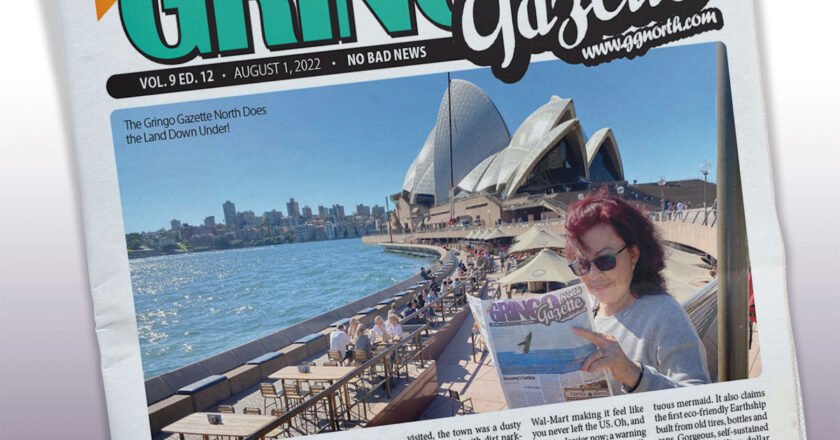 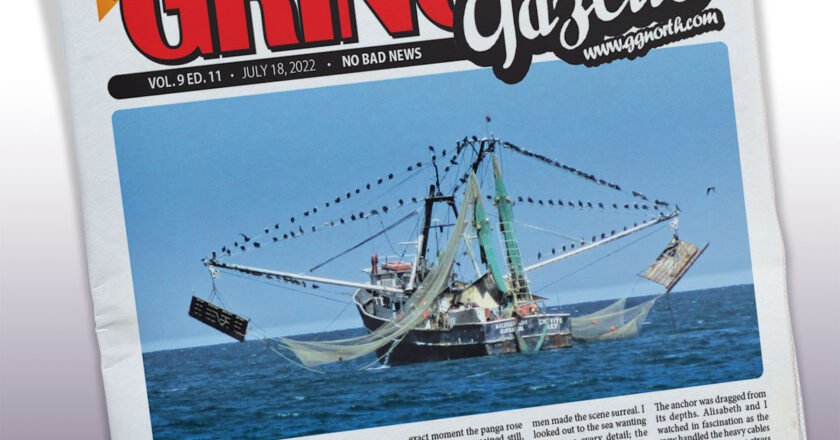 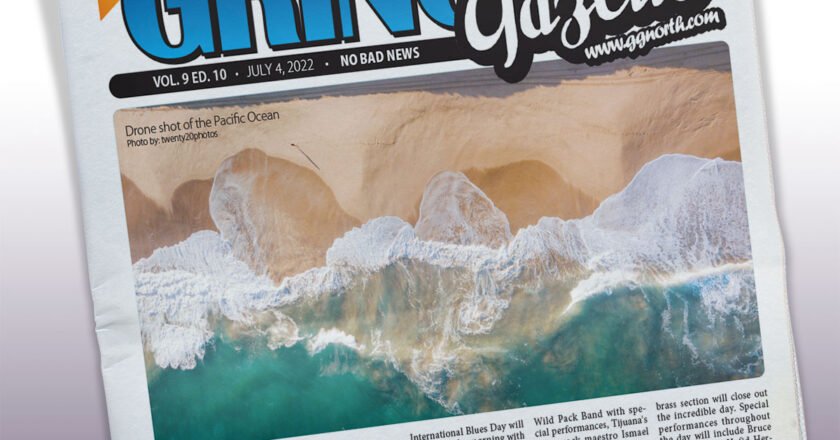 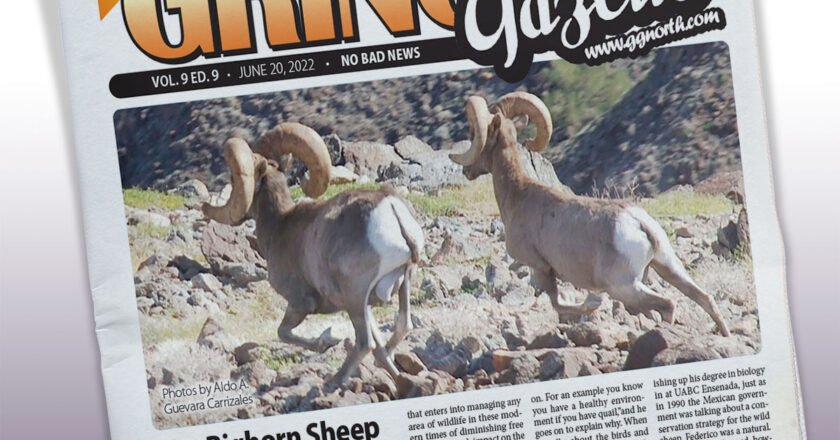