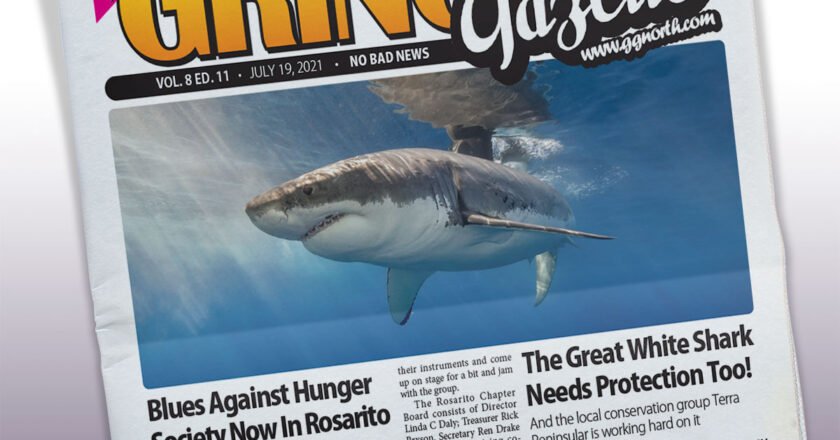 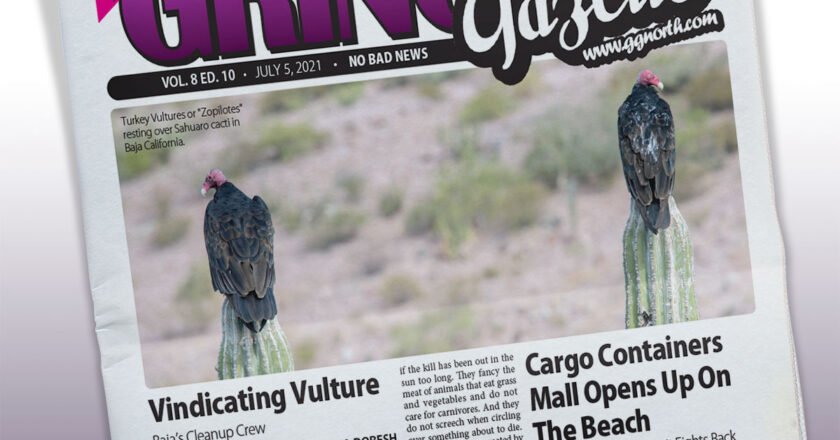 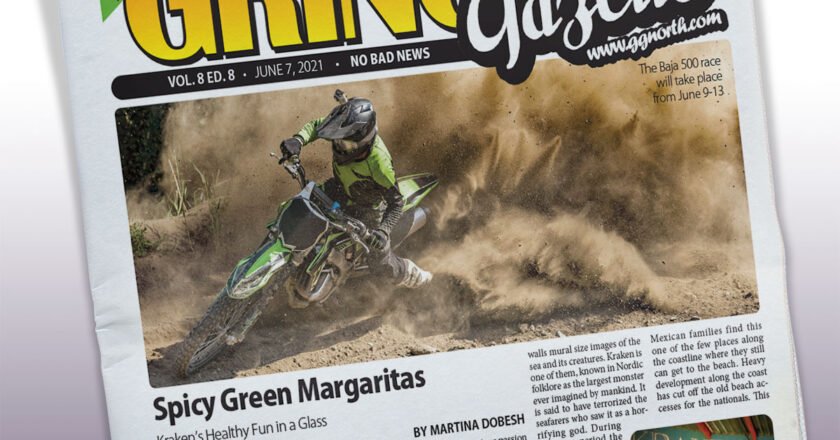 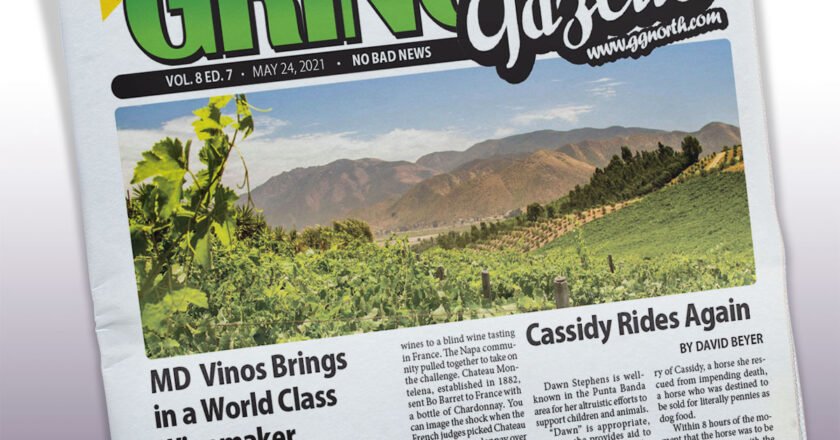 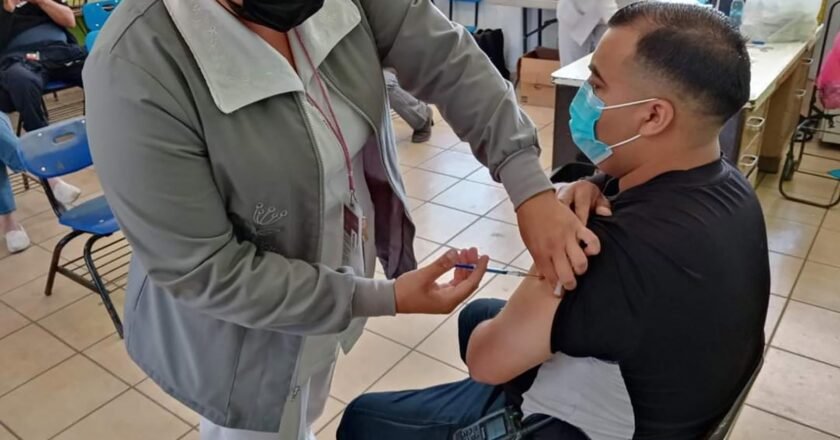 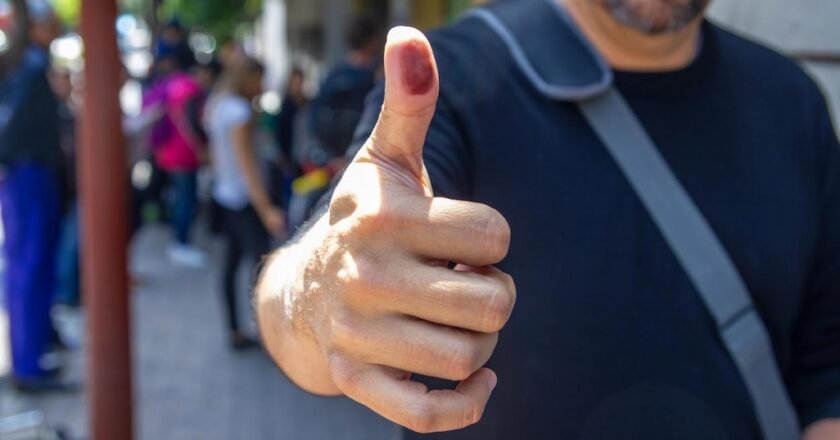 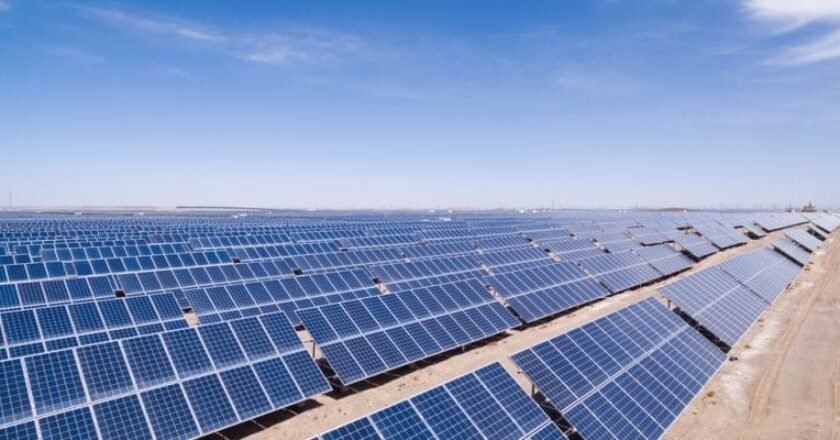 Solar power park coming soon. Our state government announced this week that a new solar power park will begin construction in the “Laguna Salada” area of Mexicali as soon as the elections pass in June.

The federal government has already given the go ahead and issued all necessary permits for the park, which will allow Baja California to be energy independent from the interconnected California grid.

The investment will be made by a private company called Next Energy, which will then sell all the energy produced to our state at a lower price than the one being paid to the CFE, this will allow the state to save over 3 million USD per year in energy costs.

A total of 250,000 persons have been vaccinated in the state of Baja California, 6.57% of the state’s inhabitants that has a current population of 3.8 million.

Baja Governor in Top 3. According to the 14th ranking of Mexican governors by the Campaign & Elections magazine, Jaime Bonilla, governor of Baja California, was ranked in the third place of the most approved governors in Mexico, with a 67% approval rate.

The first place went to Mauricio Vila Dosal, governor of Yucatan with a whopping 71.9% approval rate, followed by Queretaro’s governor Francisco Dominguez with 68.5%.

Bonilla was the highest ranked governor coming from the Morena party as the first two came from the PAN party.

U.S. – Mexico Trade Breaks Record. The combined import-export figure of commerce between the U.S. and Mexico reached a staggering $56.9 billion in the month of March this year, a figure never seen before for one month. It represents a 17 percent increase over February this year and 13 percent over March of 2020. Thus, Mexico ended as the biggest commercial partner of the U.S. this quarter, above Canada, Japan, Germany, and China.

Baja Recovering Fast! According to the Statistics and Geography Institute of Mexico, Baja California won the second place of national growth with a 3.7% increase in economic activity compared to the same October-December quarter of 2019.

It was also noted that Baja California was able to get 3.3 billion USD of private investment during 2020, signaling a sustainable economic growth for our state.

The Wish to Move to Mexico is Growing. As reported by the online magazine Expats in Mexico, the interest to move to Mexico is growing among Canadian citizens. The magazine conducted a survey and found that 54 percent of the respondents said they were highly likely to move to Mexico, up 5 percent over their 2019 survey. Unfortunately, we did not make the favorites places list which, they stated, are Puerto Vallarta, Lake Chapala, Los Cabos and Merida and Playa del Carmen in the southern Quintana Roo state.

Major Cruise Development Planned for Ensenada. Mexico’s ITM Group and Carnival Corporation are teaming up to develop La Española Village, a cruise ship terminal that would feature Mexican gastronomy with casual and fine-dining food and beverage outlets, wine tasting, music, and other live entertainment. And an expansive adventure park tentatively dubbed The Isle at Ensenada would be packed with activities for children and adults such as a river ride, hot springs, bubble rapids, pools, tequila and chocolate experiences and the replica of a historic exploration ship.

The 25 million USD project is expected to begin construction in October of this year with completion targeted for the summer of 2023. , 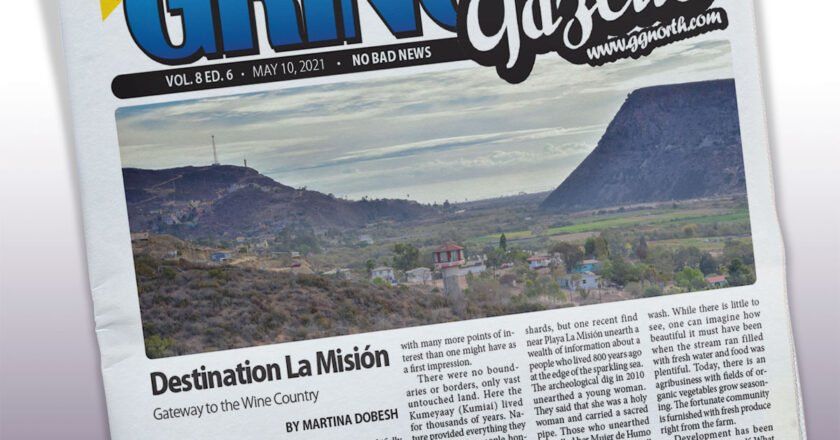 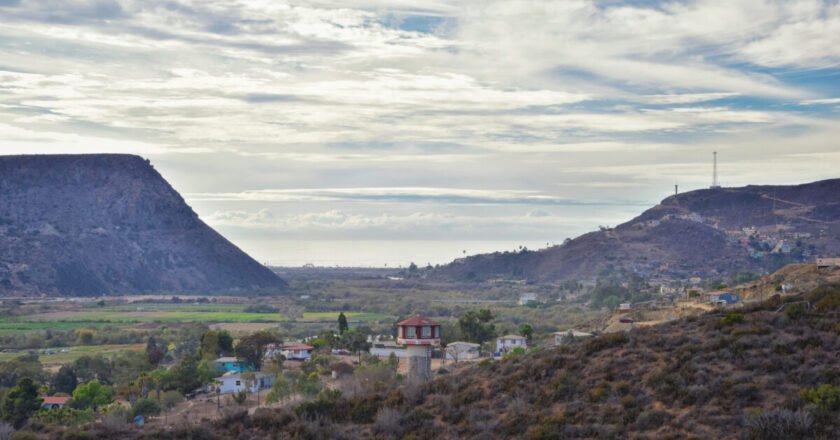 10,000 years ago, the first people walked along this coastal area, now known as Baja California. Before it was named La Misión, the Kumiai Indians lived here. Today it is known as part of the old mission trail and the old road runs between two mountains with a lush estuary at its center. This area remains delightfully underdeveloped, allowing the historic essence to be felt. With the increased popularity of Baja California cities, often La Misión is passed by as a weekend retreat. However, it is because of its very nature that La Misión makes for a quiet and relaxing weekend retreat with many more points of interest than one might have as a first impression.

There were no boundaries or borders, only vast untouched land. Here the Kumeyaay (Kumiai) lived for thousands of years. Nature provided everything they needed and the people honored all that was given. They were hunter gatherers and learned fishing later. They sang their stories which were passed down for thousands of years. These first people left a very small footprint upon the land, a few arrow heads and pottery shards, but one recent find near Playa La Misión unearth a wealth of information about a people who lived 800 years ago at the edge of the sparkling sea. The archeological dig in 2010 unearthed a young woman. They said that she was a holy woman and carried a sacred pipe. Those who unearthed her called her Mujer de Humo or the Woman of Smoke. Still today, there are annual ceremonies where the Kumiai sing their sacred songs and all people are welcomed to visit.

Then came the Dominican missionaries and they began to name things. Misión San Miguel was established in March of 1787 in the valley near the San Juan Bautista stream, also known as the Guadalupe River. Their reports told of the lush grazing land, fresh water, an abundance of wild life and migrating birds. Nature provided abundantly for the first settlers to this valley. Today, there are only 3 adobe sections remaining of the old mission and they are protected with coats of adobe wash. While there is little to see, one can imagine how beautiful it must have been when the stream ran filled with fresh water and food was plentiful. Today, there is an agribusiness with fields of organic vegetables grow seasoning. The fortunate community is furnished with fresh produce right from the farm.

Development has been limited by nature herself. What was once a flowing river has become an estuary which feeds into the Pacific and can be seen from the toll road and is visited by migrating birds. In fact, it is a very important migratory channel along the coast and “250 species of birds utilize the estuary and adjacent uplands,” reports Richard Erickson, biologist and ornithology specialist. The best months to visit for optimum photo opportunities are September and November, but birds are always a special attraction year-round. La Misión residents are bird enthusiasts have their camera’s ready. Some very important photos have come out of this love for the flying ones: Great Blue Heron, Osprey fishing hawk, white egrets, Red Tail hawks, white pelicans and all manner of ducks and shore birds, and on occasion a very rare sighting has occurred. The local community has a watchful eye and is asking the Mexican government to consider it as a protected area. Near the edge of the estuary is Las Palmas campground with dense palm trees and a swimming pool. It is quiet off season; however, it is impossible to get a site during the summer months.

OK, pull on your boots, put on your Stetson and get ready for a unique horse lover experience. For those travelers that really want to have an experience of early Baja, the best way is by horseback and there are several wonderful opportunities. Visitors have a choice of riding on the beach or across the valley and into the hills. Marty Harriman has developed a very special ride into the back country where people can spend the night off the grid in comfy tents and enjoy a night fire, looking up into a night sky, seldom seen in the cities.

La Misión had a scare when the Walking Dead took over the town. Fear the Walking Dead, a popular TV series was filmed here, utilizing the small pueblo of Alisitos and the restaurant, Magañas. The dusty pueblo made for perfect settings of a post-apocalypse town ravaged by ghouls. Magañas is a local hang out with lively bar, good drinks and the biggest burritos stuffed full to overflowing. It is the real deal and still welcomes horseback riders to stop by and tie up at the old hitching post. It was unnerving for some local residents to see the decaying dead dragging one foot behind them, heading in for a beer. Puerta del Valle is a small complex with a delightful coffee shop for your favorite espresso. Acher’s Pizza features authentic thin crust pizza and Chef Uriel studied in Italy to perfect his craft. Dmytri’s Original La Fonda is over 80 years old now and is just down the road for its famous patio dining. Only a short drive north, there is the iconic Splash for delicious Mexican seafood with an astounding array of seating choices.

The ever-popular Airbnb is well represented in La Misión. Many of the places are nested on the bluff overlooking the estuary. With a cup of steaming coffee, the quiet morning greets you. The sparkling Pacific meets the estuary and lazy vultures catch a morning thermal, while long-legged white egrets stealthily sneaks up on a fish. Other options for lodging line the beach at Playa La Misión and a step out the door starts you on a morning walk on the beach. A few of these locations offer morning yoga on the patio and tours into the wine country which is only 20 minutes away. In fact, La Misión is the gateway to the Guadalupe Valley by way of the old highway 1, which is a lovely scenic drive. You can plan a day trip for wine tasting and return for a quiet evening on the coast in a snug Airbnb.

After an invigorating day of adventurous horseback riding or touring, you can indulge in a massage or pedicure at Spacifico Spa, where master esthetician massage therapist, Antonio Salceda knows how to put you right again.

I’ll bet that the quiet wonder of nature will have you on the patio watching a flaming sunset that happens during the fall and winter months. La Misión is a destination for all seasons, but the best months are off season, September through April, for the skies are clear of coastal fog, inland temperatures are cooler and the beaches belong to you. 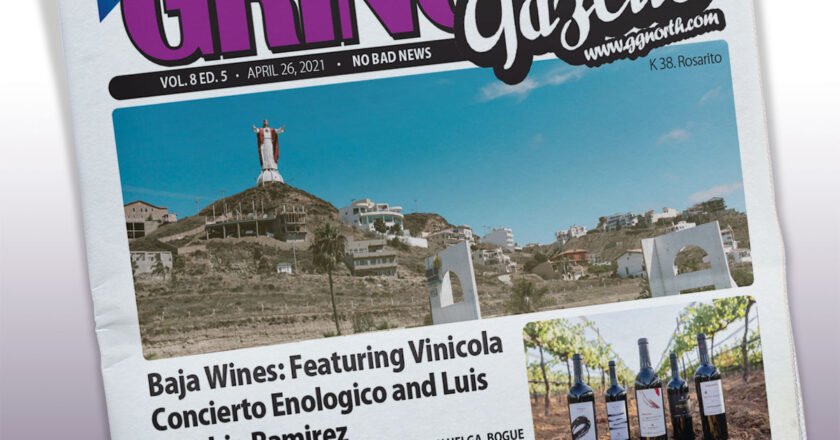