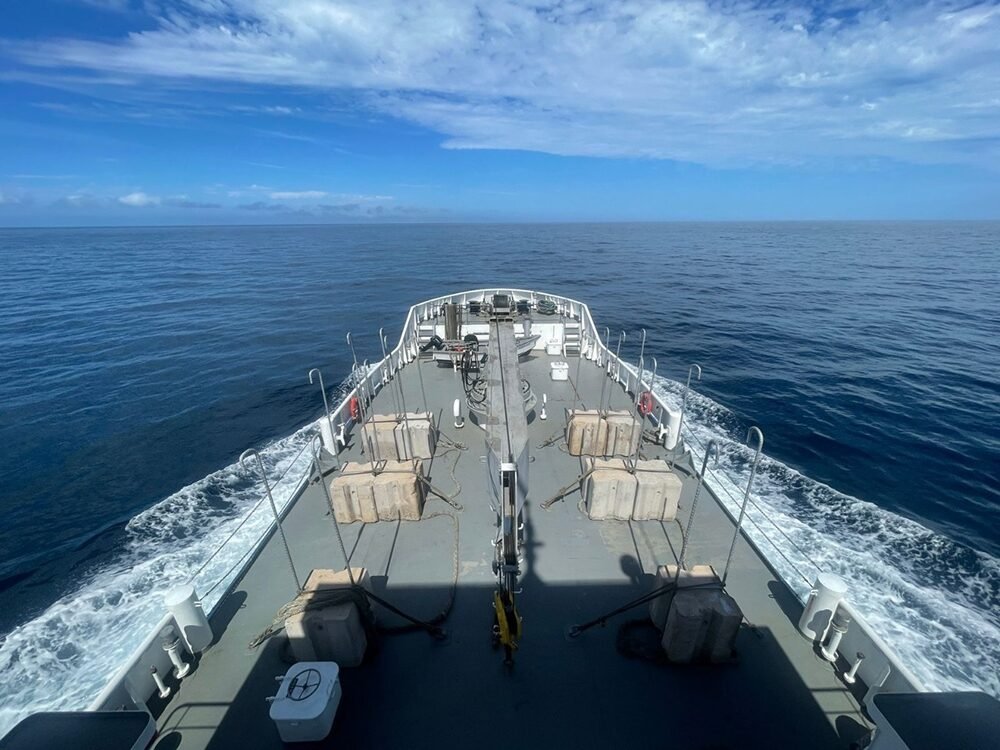 Our federal authorities are taking extreme measures in order to protect the “vaquita marina”, the small porpoise living in the Sea of Cortez that is already in the brink of extinction, with a new project consisting of dropping huge cement blocks with a reversed hook in the ocean floor in order to “trap” any net that is used in the area.

Although the northernmost part of the Sea of Cortez is a no tolerance zone for fishing nets, there have been many ships caught using them in the area, that’s why there is constant patrolling in the area from the Mexican navy and the Sea Shepherd NGO.

Authorities dropped 193 of these traps in the protected zone and they have set in place a program to look for lost nets in the ocean to avoid the possibility of a vaquita getting trapped in one of them.

Given the continued rate of bycatch and low reproduction of the vaquita, it is estimated that there are fewer than 10 vaquitas alive as of February 2022.