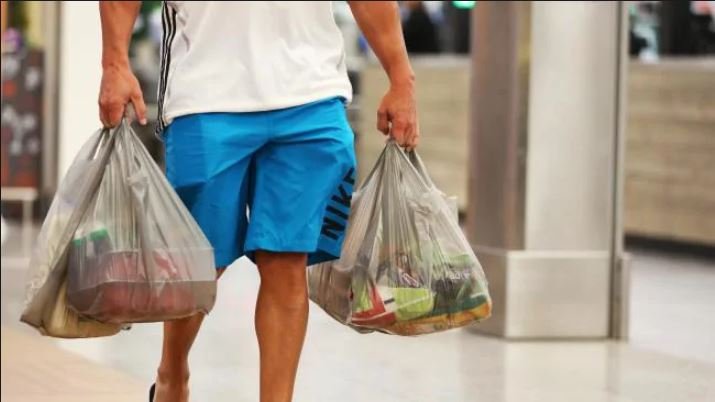 Just 21 days after a ban on plastic shopping bags and containers in the city of Ensenada went into effect, the city council decided to suspend it.

Emilio Martinez, the Ensenada councilman that promoted the ban on plastics, informed that the suspension of the brand-new law will be for an undefined amount of time.

He stated that the city is working on promoting an intense campaign that would inform the general public about the use of plastic and the effect it has on the world, particularly in Mexico.

Martinez said that the reform of the law never had a coercive or fine-collecting objective but that it was preventive in order to strengthen the environment.

He added that along with the campaign, authorities will work closely with the private sector in order to substitute plastics for other non-contaminating materials.

Rosarito beach passed a similar law last December with steep fines for stores that give non-biodegradable plastic bags to their customers, but they are not enforcing said fines until April this year in order to give time to local businesses and people to find better options for carrying their goods.