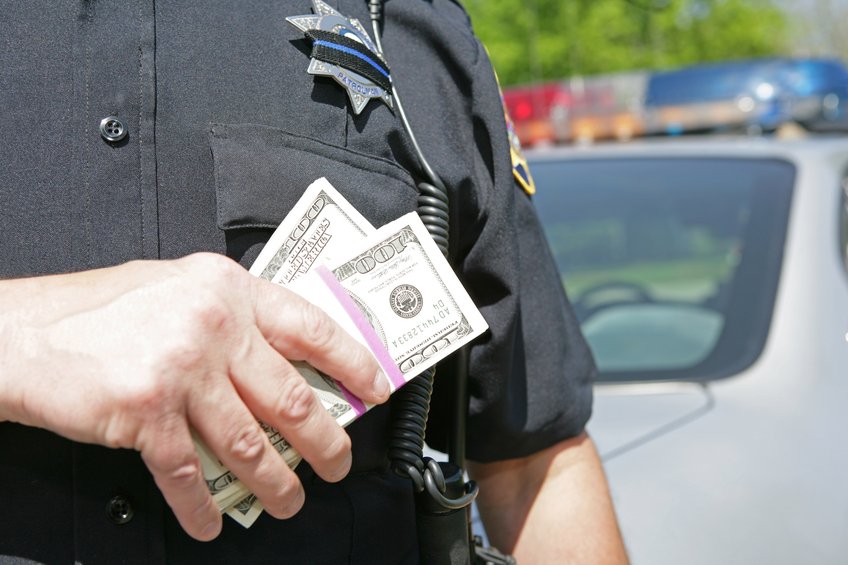 Although not every policeman is corrupt around here, there are definitely many bad apples in the group.

People! Do not feed these thieves, you only make it worse for yourself and for everyone else. If nobody gives them money, they will stop asking.

If you are stopped, and you have actually made a boo boo, ask for a ticket and go down to the police station later on or the next day, or even the next week, and pay it. They will take your driver’s license to insure that you show up, and that’s OK. They do not want your license, and there is nothing they can do with it. You will get it back.

If you have not broken any law, just keep asking for a ticket. “Dar may un teeket por favor”. Be polite but be firm. 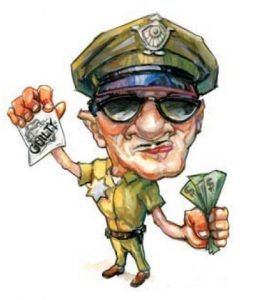 If they threaten you or get nasty, write down their name, or if they are not wearing their name badge, (mandatory, but still it’s common for them to stick it in their pocket), then haul out your phone and take their picture. That’s like holding a mirror up to a vampire, and they will jump in their car and scurry away like cockroaches when you turn on the light. They will let you go with some face saving mumble like, “just a warning this time”.

It’s extremely rare for them to write a ticket, and for sure they will not cite you when you haven’t done anything wrong. And, if you have broken a law, the ticket is ridiculously small. Man up and go down and pay it, don’t take the cowardly/lazy way out and throw money at the officer.

This police extortion would stop in a week if everyone would grow a back bone and stand up to them. If it doesn’t stop, then it’s your own fault.

UPDATE: We heard that the police are now using the new “tinted windows law” to shake down foreigners. It is in fact illegal to have your windows tinted if they are dark enough that you can’t see inside of the vehicle. The law says that the officer should give you a chance to remove the film of the windows right then and there and you will not get a ticket, if you get the ticket you will have to remove it to get your license back anyway. If it’s too dark get rid of it! Better to comply with the law than to support corruption every week.,