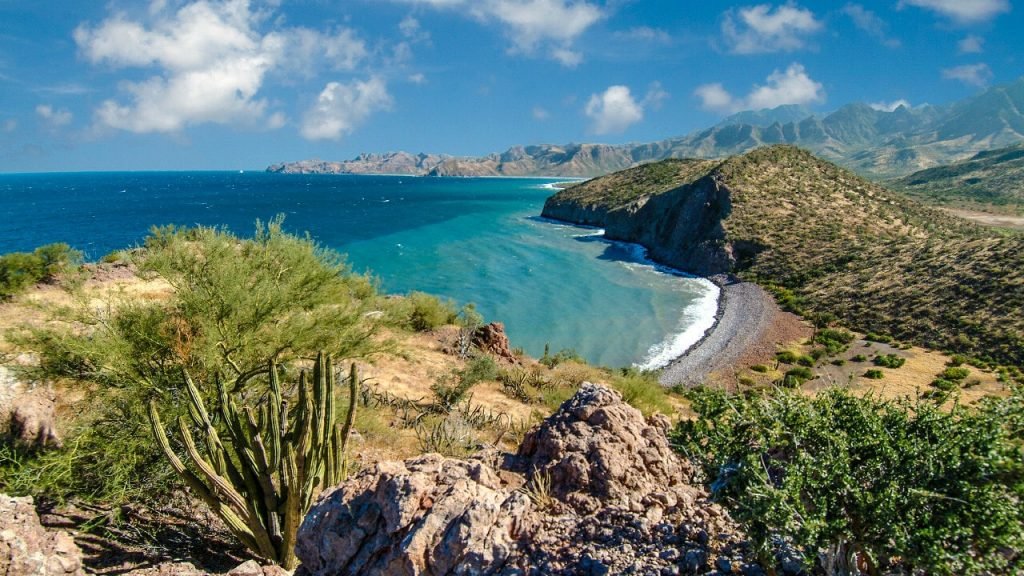 Rosarito desalination plant update. Congressman Miguel Osuna sent a formal request for information regarding the new Rosarito desalt plant that was supposed to be under construction but isn’t yet, to which the state government responded by saying that the construction plan will be reanalyzed since a lot has changed since its start.

The state government said that they were mostly reviewing the finances of the project, which if concluded, will be the largest desalination plant in Latin America.

“The project has been delayed because of all the bureaucratic procedures that a project of this size requires, the amount of money being invested is considerable and that it has to be analyzed. Of course, the changes coming in the federal government are another factor”, said Ricardo Cisneros, head of the state water commission.

The plague is known to affect crops so measures to cut down affected trees are being taken in an effort to contain the insects.

About 60 trees are going to be cut down in the Canyon and one more in the municipal park, stated Gabriela Sampedro, from the ecology office in Ensenada.

The beetle is originally from Asia and until recently it was only found in the USA and Israel outside of its habitat.

In 2015 it was detected in Tijuana, and just last year Rosarito and Ensenada where also affected by it.

The Rosarito Tourism and Conventions Commitee (COTUCO) has launched a new campaign to prevent car break-ins from downtown Rosarito all the way to Popotla.

Don’t leave the laptop in the car! Car break-ins have been a problem for years all along the free road, with most of the victims being tourists that forget that it’s not safe to leave your valuable belongings in sight inside your car.

Edgar Orozco, head of COTUCO, said that the campaign consists of several signs that are being installed along the Benito Juarez and Popotla Boulevards, informing people to double check their cars before leaving them unattended.

The tourism police said they would pitch in by doing more patrolling around the area. Incredibly enough, the chief of tourism police stated that “It’s important for business owners to remind their patrons to not leave their valuable stuff in their cars because opportunity makes the thief”.

Are we in or are we out? After much speculation about Ensenada being left out of the newly defined border zone that will cut taxes in half, the new Mexican president-elect Andrés Manuel López Obrador (AMLO) stated that he will review the situation.

One of them did say that AMLO was analyzing the possibility of including Ensenada in the Border Zone in a second stage of the process.

Jorge Cortes, from CCEE, said that he delivered a letter signed by all the business councils in Ensenada that will be directly affected by the change if it goes through on December 1st, the day he starts his term.

Rosarito, on the other hand, has already secured a place in the new border zone, granting them the tax cuts for next year.

Hell in the sky. That’s what passengers from Volaris flight 423 travelling from Guadalajara to Tijuana experienced last week after suffering major “turbulence”, scaring the bejesus out of the 165 passengers and 5 crew members in there.

Clear air turbulence (CAT) is dangerous as it happens in clear skies and cannot be detected with conventional radar equipment, although it can cause severe damage to the aircraft and injuries to passengers and crew.