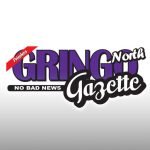 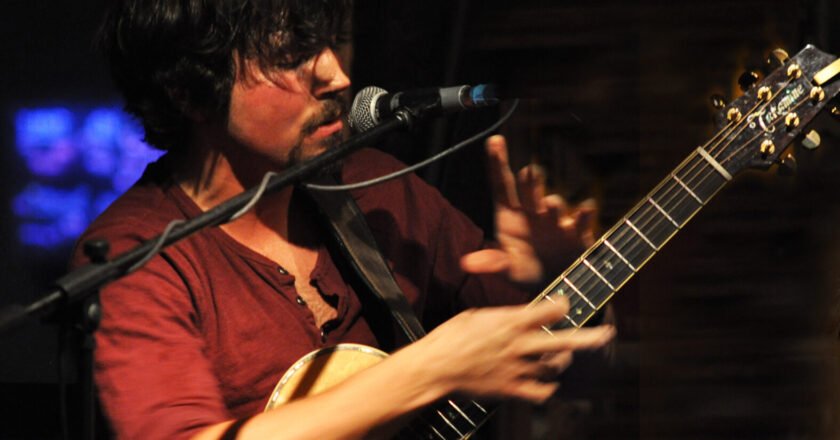 Jake Allen crafts a kaleidoscopic sound that plunges the curious listener into a world of endless sonic possibilities, incorporating prog-pop, waves of ambient instrumentals, and complex musical layers. Allen showcases the guitar, harnessing every nuance of the instrument and transforming it into an ethereal, shape-shifting creature that bends both notes and time.

Allen is heavily involved in every stage of the studio process, including writing, producing, and mixing his own albums, as well as performing each instrument. When translating to a live setting, Allen either synthesizes the components of his studio albums into an eclectic solo performance, or stays true to his lush productions with the Jake Allen Band. This dynamic approach allows the freedom to perform both alone and as a fully-outfitted collective, capable of rendering the full span of Allen’s recordings.

As a solo artist, Allen utilizes impeccably timed live looping to create a captivating one-man show. Steeped in years of live performance and well-versed in an array of instruments, Allen’s dexterity is only amplified when he wields a single guitar. In an almost hypnotic display, he explores every inch of the instrument with unwavering confidence and creativity. Strings dance as they are plucked awake from their resting tension; percussive rhythms echo; harmonics ring brightly; and intricate chords emerge from each warm strum.

Despite an endearing nomadic tendency that comes naturally with the territory of touring musicianship, Allen has a knack for finding his way back home to the peaceful refuge of Northern Michigan between travels.

Early on, Allen’s path was shaped by a musical upbringing and the tension that accompanies a life devoted to the arts. Spending a number of years wandering through the proverbial (and sometimes literal) wilderness of the music industry, Allen has released four albums, toured tirelessly across the country and overseas, and laid the kind of robust foundation capable of sustaining a long and flourishing career.

While continuing to evolve as a prolific artist, Allen’s work has garnered a loyal fanbase , resonating with both audiences and critics alike. Vents Magazine noted his “masterful guitar work” that “melts in your heart,” while Music Emissions praised his ability to “make traditional sounds relevant in the modern era.”

Allen has shared the stage with The Accidentals, Keller Williams, Mike Dawes, Andy McKee, and Guthrie Govan. His performances have included NAMM, Hoxeyville Music Festival, Blissfest, and Winnetka Music Festival. He is endorsed by Takamine Guitars and has traveled to Europe, China, Japan, and Russia as a clinician for the guitar company. He is also sponsored by ToneWoodAmp, Apex Strings, Rees Harps, and Wazinator Stomp Pads.

The first show will take place at La Marina Restaurant & Cantina in Punta Banda, south of Ensenada on January 21st. Tickets are just $25, and you can start your evening with a 5PM dinner at La Marina (not included on ticket price) just in time for the show at 6PM. Tickets for the event can be purchased at www.the-fiddler-llc.com or by paypal at thefiddler@hotmail.com.

The second show, at Quinta Los Delfines in Rosarito, will take place two days later on Sunday, January 23rd starting at 2:00PM. Tickets for this event will be $49.99 including three course meal and one drink. For reservations call David at (203) 982-3205 or email quintalosdelfines@gmail.com.

Don’t miss this rare opportunity to enjoy a live show with such astonishing talent, get your tickets today as they are limited! , 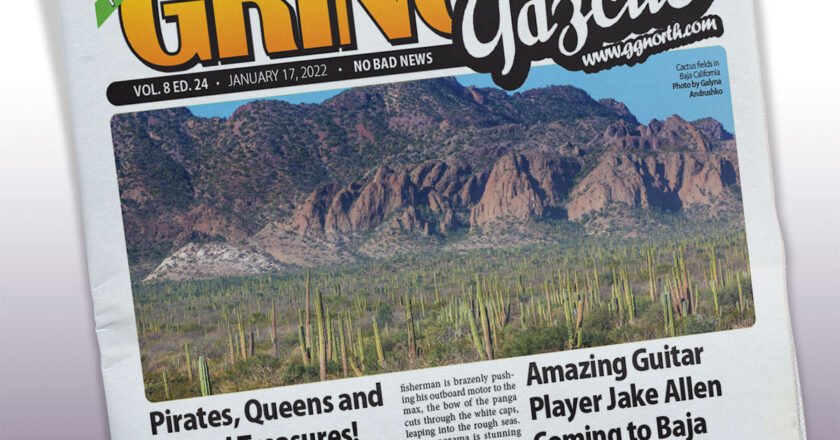 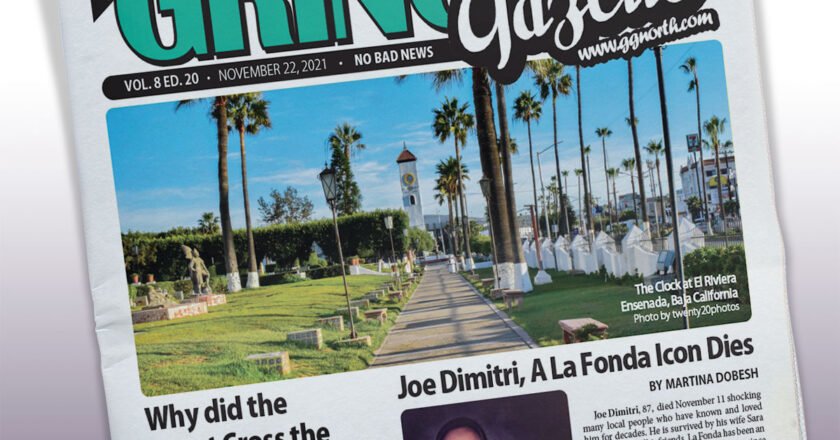 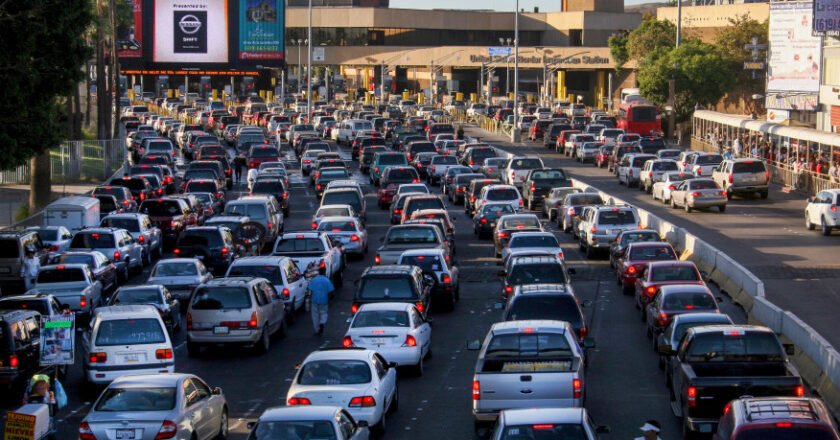 Finally! After 19 months of border closure for non-essential travel, the border will be open again for anyone wanting to visit the USA. Authorities from the US have already stated that proof of vaccination will be required to cross the border, and that only vaccines authorized by the FDA or the World Health Organization will be accepted as valid.

This is generating a new problem since over 90,000 persons in Baja California were vaccinated with the CanSino shot which is not currently FDA or WHO approved. Mexican authorities are urging the WHO to approve the vaccine in order to avoid these huge group of the population to get a second shot of another valid vaccine.

Beginning January, all foreigners crossing the border, by land or air, will be required to have a vaccination proof with them, even if they are travelling for “essential” reasons, said Paola Avila, Chief of Staff of San Diego’s Mayor Todd Gloria

Giorgio Santini Gallery presents the most recent work of Master Juan Angel Castillo in an exposition titled “Quijote’s Panoply” which will take place on October, Friday 22 and Saturday 23 from 6:00pm to 9:00pm. In this exposition a series of 21 works recently created by the artist.

Juan Angel Castillo is one of the most important and influential painters from Baja California, unique in his genre, that has won national and international recognition. His works can be found within important public and private collections.

Owner of a masterful technique acquired along more than 50 years of tireless and perseverant creativity, Castillo portrays 21 Quijotes that will be presented in the “Quijote’s Panoply” exhibit, which will be an impressive sample of his talent.

This free admission event, will be a unique opportunity to socialize with the artist and his work in the premises of the Giorgio Santini Gallery where the work of the best artists in Baja California is presented in a dignified and careful way.

The Giorgio Santini Gallery is located on Km 40 of the Rosarito – Ensenada free road, in the Santini Plaza. Call or WhatsApp (661) 126 5988 or email giorgiosantinigallery@gmail.com for more information. 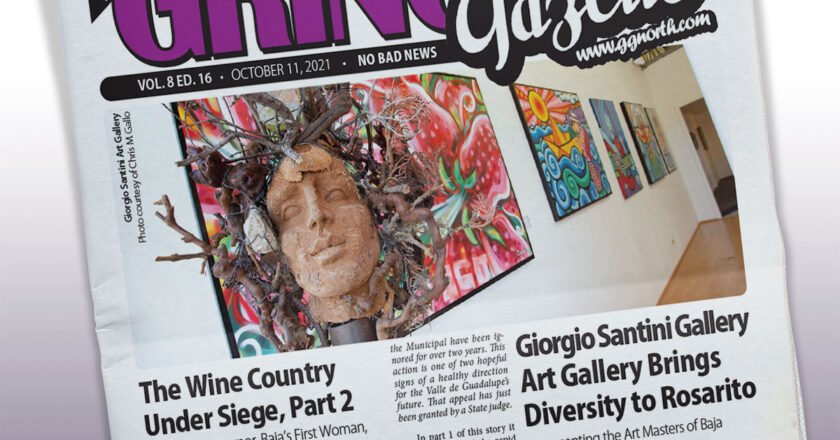 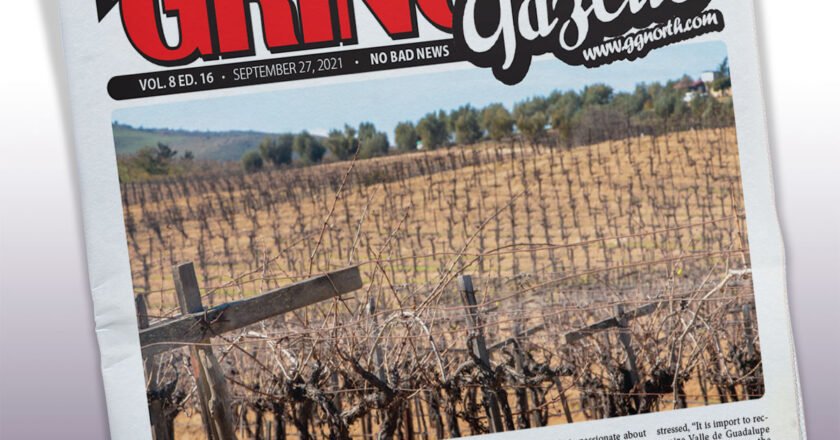 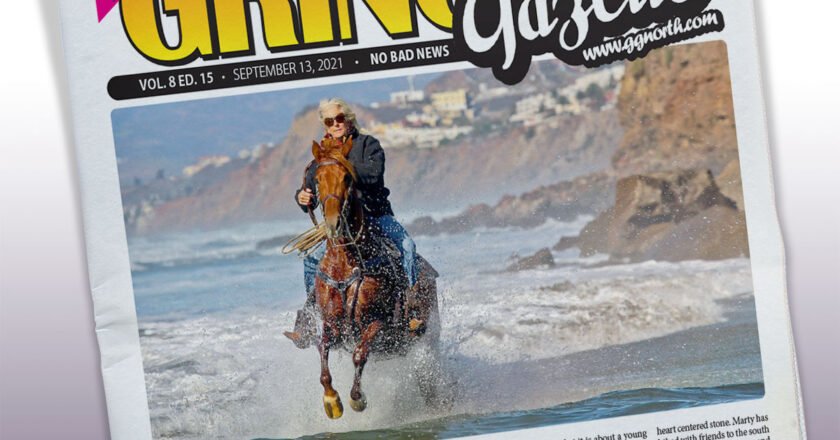 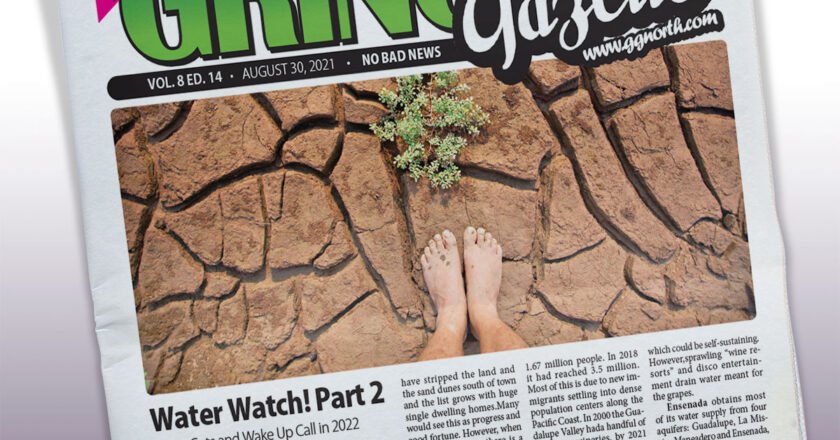 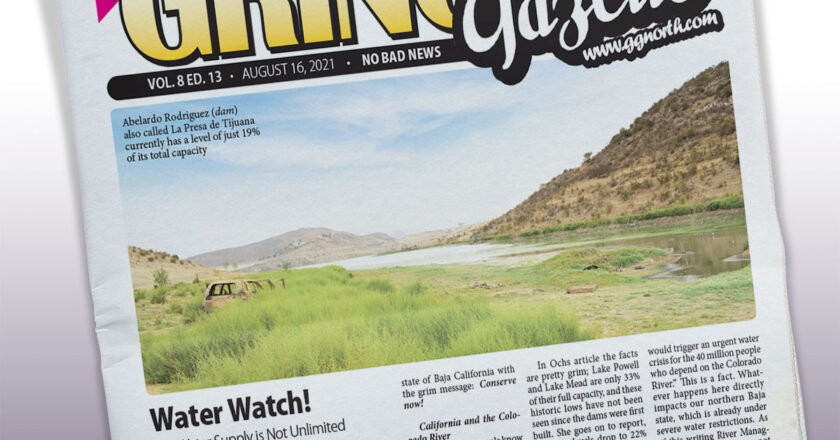