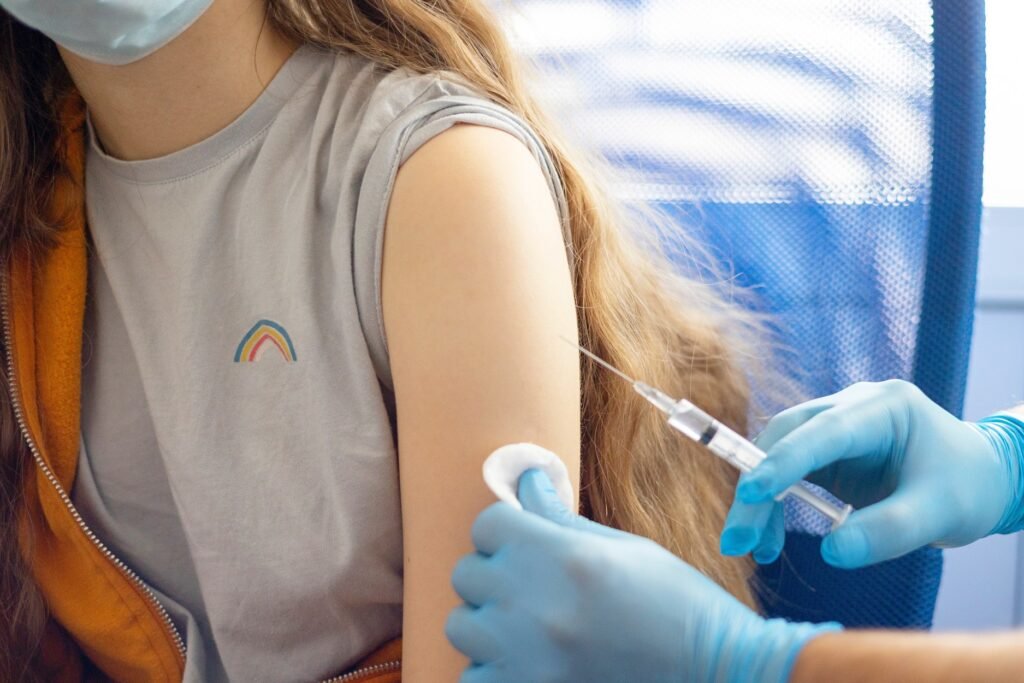 Minors to get COVID vaccine in Baja. This past October 1st, Alonso Perez Rico, head of the state health office stated that they had already started registering kids from 12 to 17 years old with comorbidities that make them more susceptible to serious infections.

The acceptable diseases that would allow minors to get a vaccine are chronic cardiac disease, pulmonary disease, kidney disease, teen pregnancy, spleen disfunction and others.

Perez Rico didn’t say when they were going to start with the vaccination, and he also did not provide with a timeframe on when healthy kids would be vaccinated.

Ensenada Mayor Under Hot Water. Armando Ayala, Ensenada Mayor, has landed himself in hot water because of his forced advances to the municipalization of the water company.

When the subject was debated in the local council, the municipalization was rejected with 8 votes against and 7 in favor; but just a few minutes after the vote, the mayor called for a new meeting, but he “forgot” to inform his opponents about the meeting. In this completely illegal new meeting, the municipalization of the water company was approved.

Now seven of those eight affected councilmen and women are demanding a trial against mayor Ayala which has already passed its first step which was the approval in the local council.

The Water Company Gets Their Electricity Cut Off. Tijuana’s water company was left without electricity for a week, after the federal electricity commission (CFE) decided to cut their power because they said they were owed over 8 million USD in past due bills.

The head of the water company, Eli Topete, confirmed that their power was cut off but said that they had reserves for 40 days to supply water to the population.

Topete said that their reason for not paying the bill was because they were being charged a “potency” surcharge in excess of the electricity they used and were trying to sort it out.

Fortunately, the state and the CFE were able to strike a deal 7 days later and they were able to turn the lights back on.

About 5,000 tires found at sea. A collaborative effort has taken place in Campo Kennedy, in the Punta Banda area of Ensenada where about 5,000 tires were found in the bottom of the sea.

With the help of 100 divers, 200 of these tires were taken out of the sea, with a couple thousand more still laying there.

Jorge Arturo Cruz Gayoso, coordinator of the environmental group “The sea is for everyone” stated that they have no idea who is responsible for all the tires there but that there is a space of about 500 square meters, with anywhere from 3,000 to 5,000 tires.

Cruises are back! After 19 months of absence, cruise ships are finally back in Ensenada. This past September 29, the Miracle cruise ship from the Carnival cruise line, docked in Ensenada inaugurating this new season of cruise ship arrivals.

The miracle came from Long Beach, California, with a total of 1,265 passengers and 934 crew members, about 67% of its capacity.

Cruises were an integral part of the Ensenada economy, and many businesses that catered to this sector only had to close their doors during the pandemic.

Baja relapses with COVID-19. Even though Baja California is the State with the highest vaccination rate in all of Mexico, it is also the only one that went back to orange from yellow in the epidemiological stoplight this week.

Alonso Perez Rico, head of the state health office, stated that the higher rate of COVID-19 disease came because of the lower temperatures that came on recent days.

Perez explained that the state is getting ready for the cold season, which is expected to bring lots of COVID-19 patients with severe cases.

Plate in CEART honors Jorge Luna. In order to remember and honor the work in favor of the childhood and youth of Rosarito that late Jorge Luna did, a plate was installed in the Graphic room in the CEART museum in Rosarito naming the room after him.

The room was the one that master Luna used for his classes, and an exposition of his work is being organized before the end of the current administration.

Costco buys an ambulance for the Cruz Roja. A brand-new ambulance, totally equipped with all the bells and whistles was bought by Costco Mexico and donated to the Cruz Roja in Ensenada.

Costco informed that this donation is part of their commitment with the communities where it does business and that since 2007, they have donated a total of 16 ambulances to different delegations of the Cruz Roja Mexicana.

Costco started operating in Mexico 29 years ago and has a membership base of 5.7 million in 39 stores in Mexico.

Wine Valley gets protection from state judge. The different wine valley winemaker associations received great news this week when a state judge approved their demand to force the city of Ensenada to apply the Zoning Regulation for the valley, which has been a little less than a recommendation for the current government.

The zoning regulation prohibits the development of housing projects, event regulations and the sale of small lots, all of which have been on the rise on the past few years, making the winemakers protest because of the water crisis that the valley is already suffering.