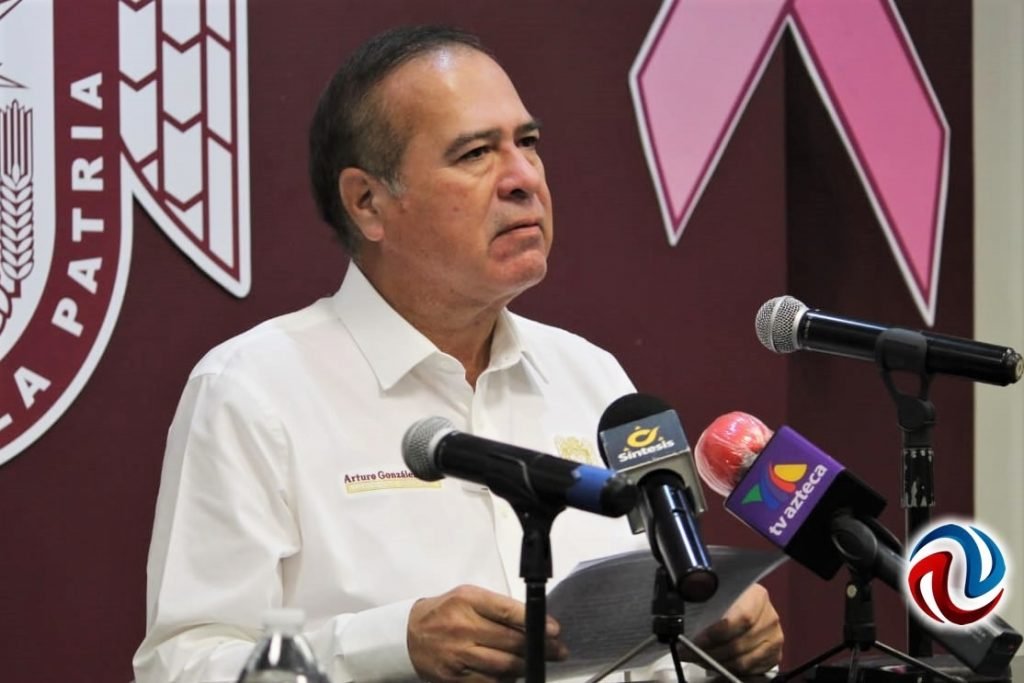 Arturo Gonzalez, mayor of Tijuana, surprisingly announced that he had submitted a leave of absence effective next Wednesday because he is interested in participating in the internal process to choose a state coordinator for the Morena party.

He emphatically denied that he was leaving his post because of the many allegations by governor Bonilla criticizing his work in the city.

He stated that the governor has repeatedly tried to discredit him and uses illegal tactics to diminish his odds of winning the governor seat in the coming election.

Both the Governor and Tijuana Mayor come from the Morena party, but they have not been able to get along since May.

With information from: El Vigia