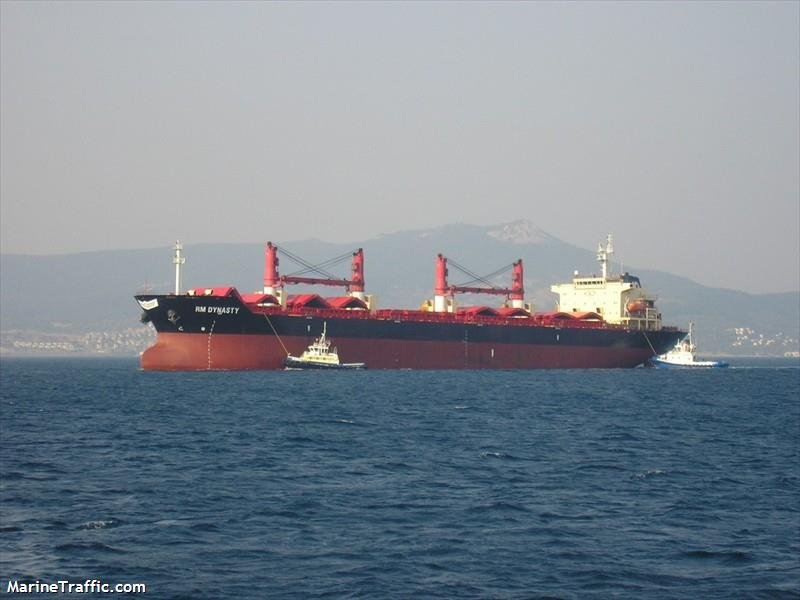 Tijuana-Tecate Passenger Train Announced. Mario Escobedo, head of the state economy and tourism office, said that the Tijuana-Tecate passenger train is already in the works with an initial investment of $136 million USD for a 17-mile section.

He stated that the train would be a secure, sustainable option to connect with Tijuana and Tecate, with seven stations and two terminals. A minimum of 30,000 passengers are expected to use the train every day.

This project should not be confused with the existing tourism train that goes from Tijuana to Tecate (pictured above).

Initially, the project considered a route to Ensenada. And although the plan hasn’t been cancelled, Escobedo stated that “it’s not a priority right now”, mainly because the current state government administration will only last two years and will not be able to finish a project of such magnitude.

Ensenada Mayor Under Hot Water. Armando Ayala Robles, mayor of Ensenada, found himself in hot water this past week after local councilwoman Brenda Valenzuela protested about how he has been stamping his name in cement while still fresh in several public works.

Valenzuela stated that article 134 of the Mexican constitution clearly states that a person in public office cannot publicize himself in the public works they perform. “It’s also a very bad parody of the Walk of Fame in Hollywood”, said Valenzuela.

Baja Launches Tourism Campaign. In order to reactivate the local economy, which is being severely affected by COVID-19, the state of Baja California launched a promotional campaign named “Disfruta Baja California & Drive South” to attract tourists from California and Arizona.

“We are preparing for, when the time comes, promoting our state’s natural, cultural and gastronomic richness, in order to attract tourists that can drive over here and increase traffic to the most important tourist sites in Baja”, said Mario Escobedo, head of Economy and Tourism for the State.

The main objective of the campaign is to support the tourism sector in its reactivation, as well as to make people want to rediscover Baja or visit it for the first time.

Abandoned Ship To Be Unloaded Soon. The “Triumph” cargo ship, which has been abandoned since 2017 in the coasts of Ensenada due to a lengthy legal battle in England, is being finally unloaded soon, the Mexican Navy announced.

The Triumph has been reported to contain 47,000 tons of bauxita, a rock that is processed to obtain aluminum, and about 270 tons of high sulfur fuel. The ship has been all over local news lately as it was discovered that it has been slowly sinking due to the lack of maintenance.

It has been reported by local environmentalist groups that if the ship would completely sink, and the cargo and fuel would spill, a dangerous ecological disaster would ensue in the Ensenada bay.

Independence Celebrations Will be Online. The different independence celebrations in the cities of Baja California will be performed without public attendance, but will be available for viewing live online on social media.

Every year on September 15th, independence is celebrated with the traditional “grito” or shout, where mayors, governors and the president of Mexico go out to their balconies of their city hall and shout “Viva Mexico!” in front of a huge public audience that goes on to enjoy several cultural shows and dine on  traditional Mexican food.

On September 16th, a civilian and military parade goes through the most important streets of our cities, but this year it will be severely limited due to the pandemic, so authorities are encouraging people to watch it online instead.

The illicit drugs were found in an uninhabited area about 6 miles south from the town of La Rumorosa.

The army reported that 1 ton of crystal meth was found, along with 6 kilos of powdered fentanyl and 5,000 pills of that same drug. About 5.3 kilos of heroin and 4 gallons of marihuana (THC) oil were also found.

The army stated that the bust would considerably affect the financial structure of local crime organizations since the total street value of the drugs was about $16 million USD.

The drugs were found abandoned on a dirt road when the military was doing a surveillance drive through the area. No arrests were made in connection with the drugs.

No in-person classes for Baja. Governor Jaime Bonilla stated this week that students will continue with virtual classes at least for the remainder of the current school cycle, which continues until July 2021.

He said that public schools will use this time to maintain and improve school facilities.

Baja California has 639,452 students registered for virtual classes, from K to 12.

Labor Day increases hotel occupancy. There was a slight increase in occupancy in the Labor Day weekend of 11%, much less than the normal increase during that weekend, but a much needed increase for our area.

About 194,000 tourists visited our state, and brought just about $40 million USD to local businesses.