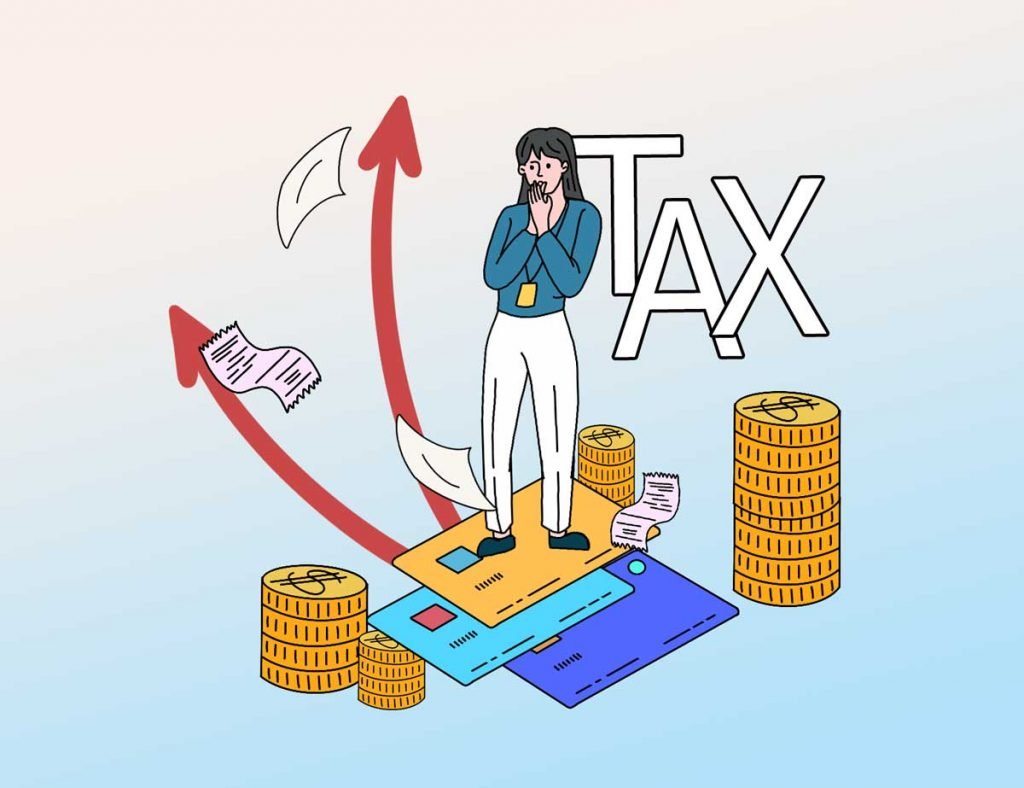 As the Pandemic dried state treasuries, they desperately seek new ways to get more revenue.  Like addicts without a fix, some have resorted to extreme measures. I watch these with trepidation because the emergency makes them justifiable to legislatures. But once adopted, they tend to grow roots and become permanent, making them doubly dangerous. New York just enacted its own way of getting the “stuff”. Others will likely follow.

California’s Wealth Tax initiative -AB2088- is textbook “California”: innovative, greedy and innocuous looking from popular perspective. After all, it only applies if your net worth is over 30 million (15 if married filing separately). Read even if it still does not yet apply.

This is a “net worth” tax. Unlike an income tax, this requires you to compute your worldwide net worth to figure if the tax applies. A long list of assets are included in the mix, even if they are difficult to value family businesses, startups, farms, or others. Since cash counts, you would have to disclose its existence to California, no matter where located, even if it’s under your mattress.

If you barely met the threshold, $120,000 would be added to your annual tax bill.

In a pernicious twist, if you decide to become a nonresident, leaving that nonsense behind, you would remain subject during the next ten years, albeit at “generous” declining tax rates. Worse, it invents a new “temporary resident” category, aimed at those spending over 60 days in the state over the year. Those would prorate the tax based on time spent in California. Aimed at snowbirds, those should be very leery of these provisions. They could find themselves stuck with a California reporting obligation and tax even if they have no corresponding federal one. No tax treaty would be of help against California.

Dangerous? Well, it’s populist. It sounds good to tax the wealthy. I would generally agree, except there’s no guarantee that once enacted, that $30M “floor” won’t somehow move down to include more and more taxpayers. The compliance costs, even figuring out if you are subject, can be staggering and can exceed the tax itself. You have foreign businesses or investments or retirement funds anywhere? They go in. It can quickly get quite complex.

In my almost 25 years as a licensed attorney, I have never seen such a worrying proposal from California, the state that even figured how to tax satellites that fly far above the state.

Orlando Gotay is a California licensed tax attorney (Master of Laws in Taxation) admitted to practice before the IRS, the U.S. Tax Court and other taxing agencies.  His love of things Mexican has led him to devote part of his practice to federal and state tax matters of U.S. expats in Mexico.  He can be reached at tax@orlandogotay.com Facebook: GotayTaxLawyer or WhatsApp at +17604491668. This is just a most general outline. It is informational only and not meant as legal advice.