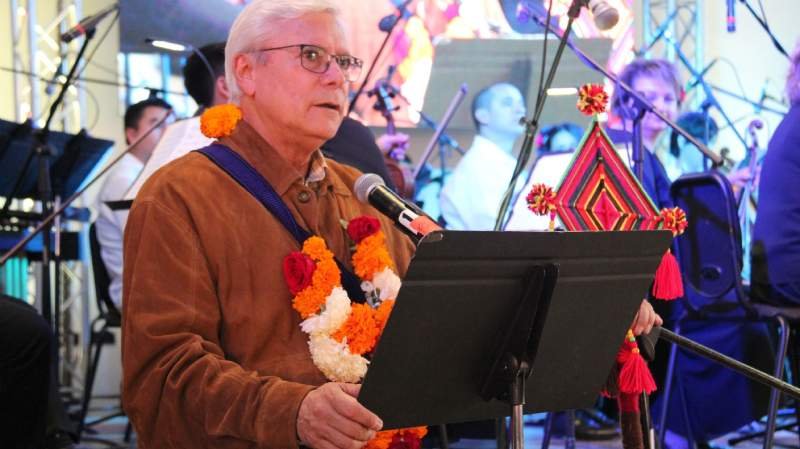 Baja California’s State Governor, Jaime Bonilla, asserted that as soon as January, San Quintin could become independent from Ensenada. Bonilla said that this process was already advanced and that previous work regarding this subject is just being resumed by his administration. Furthermore, he emphasized the full support from the state congress, and that Rep. Miriam Cano Núñez is working on the commissions’ attaining to this matter and that soon San Quintin will be determining his own destiny.

Also, during his visit to the southern area of Ensenada for the presentation of the concert “Baja California, tierra que sueña”, where the song of the same name was performed, composed by Enrique González Medina and created especially for the occasion, the governor mentioned that the construction of the desalination plant that has been stopped for some time, now will be reviewed and continued in San Quintin. He said that water is not only important for agricultural productivity, but also for urban social development.