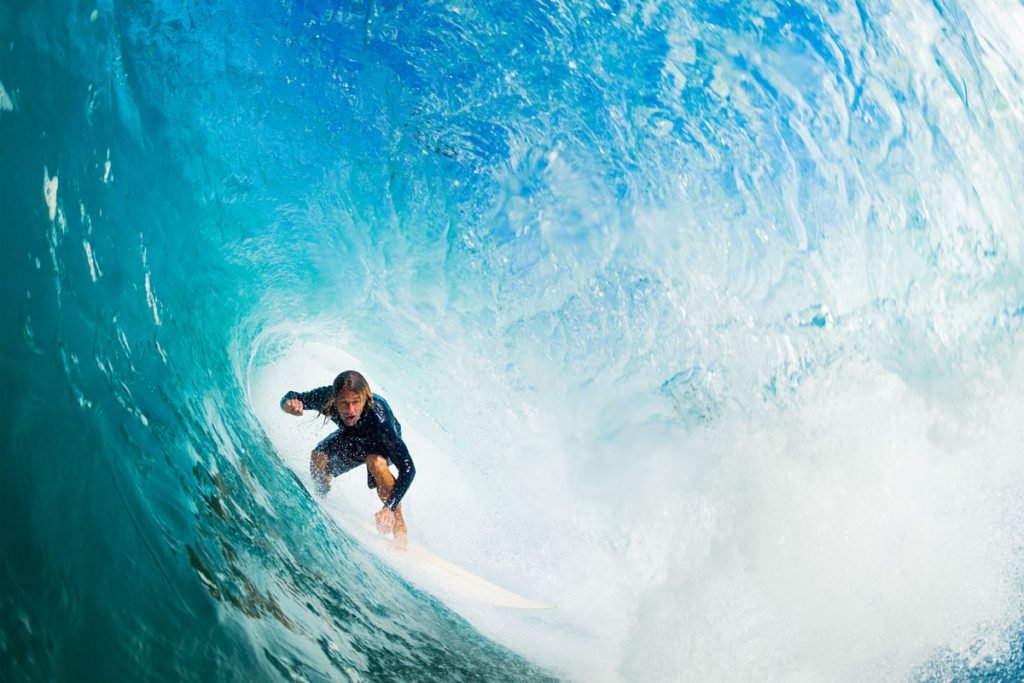 Whenever there is a road race in Baja, it always begins in Ensenada. The prime area of Blvd Costero (especially at the Riviera, CEARTE and Museo Carocol) is blocked off, and that’s where the aficianados and the participants alike gather in preparation for the Baja 500, Baja 1000 or the newly reinstated SCORE transpeninsular races.

The hotels are booked solid from Rosarito south to Maneadero, the restaurants and bars are crowded with revelers, and traffic in the city becomes a commuter’s nightmare.

The end result is good business for the hospitality industry and an increase in tax revenue for the city.

The weekend beginning Friday, April 26th marked the beginning of the latest in NORRA’s cross-country desert races. By the time this paper hits the stands on Monday, April 29th, the drivers will be on their way from Ensenada to Cabo San Lucas, in a very unique race, characterized by diverse classes ranging from antique classics (which may only be outfitted with original equipment – i.e., no special shocks or engine modifications) to balls-to-the-wall fully customized strictly competition jet-fuel guzzling monsters.

The race takes five days to complete. It’s a very expensive prospect. It costs $1,000 to enter. Visitors often bring their families and put them up in hotels. There is a big party at the end of the event that reportedly costs the hosts in excess of $50,000 USD to sponsor. And, of course, the vehicles themselves are expensive, and require maintenance crews, mechanics, spotters, etc.

All in all, it’s like a sailboat race for cars. Y’know, if ya got it, flaunt it.

But I digress. This article is supposed to be about surfing. Who knew that northern Baja (as well as points south) boasts some of the gnarliest surf spots on the west coast?

If you thought surfing was strictly a SoCal, Hawaiian or Australian sport, think again.

Not only does our beloved Baja have some seriously challenging and world-famous surf locales, it also is home to some of the most widely-respected surfboard builders on the planet.

Todos Santos Island, 8 miles east of the Ensenada harbor, accessible by 22-foot pangas or other seaworthy vessels, is flat during much of the year, but becomes a daredevil’s paradise each winter, when swells in excess of 20 feet come roaring in from the Aleutian Islands. Seasoned surfing veterans refer to the breaks at Todos Santos as “Killers.” That’s no joke. The body of one veteran surfer who lost his life attempting to conquer that swell was never found.

Surfers can be seen all along the coast of northern Baja, even at Playa Hermosa, where local surf veteran “Yi-Yo” (Alberto Castro) surfs every morning that swells are high enough to justify suiting up and paddling out.

In fact, there are 2 surf shops right near that beach, one, “Spot Surfo,” on Calle Floresta, between Av Pedro Loyola and Blvd Costero (directly across from the beach camp aptly named “Playa Todos Santos”), and the other, right around the corner on the Blvd, next door to the OXXO. Both shops are owned by the same veteran surfer, whose son is also an enthusiast.

There’s also a dive shop on Calle Macheros, one block off the Avenue: Almar Dive Shop offers equipment for divers and surfers, and also offers certified training for watersports enthusiasts who want to know how to scuba dive.

Not only that, Ensenada boasts some world-renowned surfboard builders, most notably the Arctic Foam Surfboard Factory.

The San Miguel Surfboard company is owned by Mario Medel, who prefers the casual living style of Ensenada over the high-stress environment of southern California.

He notes that with his visa, he can go to the U.S. whenever he likes. But he prefers his hometown of Ensenada, where the Gringos come to relax and enjoy the simple life.

Who can blame him?