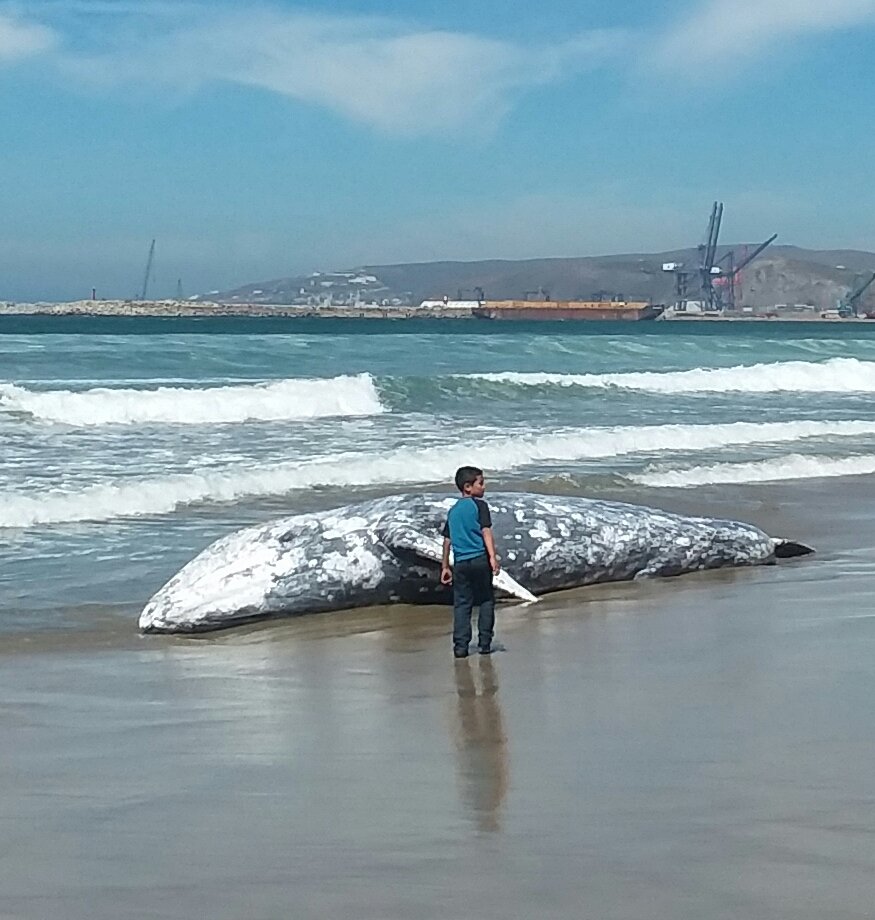 Elections are here. Campaigns for governor, mayor, and state congressional seats have just started; that’s why you are seeing an excess of friendly looking faces on billboards and posters around town.

Elections are being held on Sunday, June 2nd, so on that day, you might see some lines of people where you usually don’t.

The elected governor for Baja will only last two years on his term; this is four fewer years than the usual 6-year term because we are trying to match the federal mid-term elections for the upcoming years.

This is causing a lot of unrest between supporters of Jaime Bonilla, the runner-up for governor from the Morena party (same party as our president, AMLO), who claims that his rights are being undermined with a shorter term in office. Bonilla is practically our next governor, with more than 60% of the preference in polls, while none of the others even get to 20%.

The PAN party has ruled Baja for more than 30 years, but people are not very happy with it, especially with the current governor Kiko Vega, who has been accused of corruption and plain old incompetence.

All 5 municipalities in Northern Baja will choose a new mayor, and although last year’s changes in the constitution allowed for city officials to be reelected, only Tijuana’s mayor, Juan Manuel Gastelum decided to compete for a second term in office.

Another whale dies. This past week the corpse of a grey whale appeared in Playa Hermosa, Ensenada. Since it was a Sunday and the weather was warm, lots of people who were there to enjoy the beach where amazed by the colossal animal lying on the beach. Some even decided it was a good idea to ride the dead animal for pictures, which pissed off some of the other beachgoers.

The federal zone authority (ZOFEMAT) was quick to bury the corpse; they said that they had to dig a hole 30 feet long and 12 feet deep so the animal could fit. Hopefully, no one had the great idea to dynamite it!

Wine pouring money. Officials from the state agriculture department stated that grape and wine production in Baja created about $18 million USD of revenue in our state.

Wine production was estimated in 8.1 million liters during 2018, and the most popular varietals being used were Cabernet Sauvignon, Chardonnay, Chenin Blanc, Tempranillo, and Merlot. The main buyers of our wine are Mexico City, Monterrey, Guadalajara, and the state of California in the US.

Although these are good numbers, there is still a long way to go: in comparison, last year California produced more than 64 million liters of wine. That’s almost 8 times our production!

Fake news scheme. A group of extortionists based in Tijuana was captured recently and then set free, after extorting money from several people with the threat of publishing fake news about them or their companies in several news websites that they managed.

A judge set them free, saying that extortion was not a serious crime and did not require preventive prison, thus allowing them to continue their process out of jail. The  day after they were set free, the leader of the group skipped bail and is now a fugitive.

He will probably be back in jail soon, since the FBI is now involved in the investigation because the group also extorted a couple of businesspeople from San Diego.

Bike Race Almost Here. It’s that time of the year again! The Rosarito-Ensenada bike race is being held on Saturday, May 4th. Mark it on your calendar, and remember not to take the roads that the riders will use during the event, since you could be stuck there for a long time.

The event is expected to bring about 7,000 competitors this year and 20,000 visitors, with a projected economic benefit for our area of $4 million USD.

Interesting proposal. One of the candidates for governor, Ignacio Anaya from the Party for Baja California (or PBC), has stated that if he is elected governor, he will start by pardoning 20 women that are in jail because they had an abortion in the past.

In Mexico and specifically in Baja, having an abortion is still a crime, although several activist groups have been fighting the matter. It is thought that it will be decriminalized soon, since the ruling party (Morena) is pro-abortion.