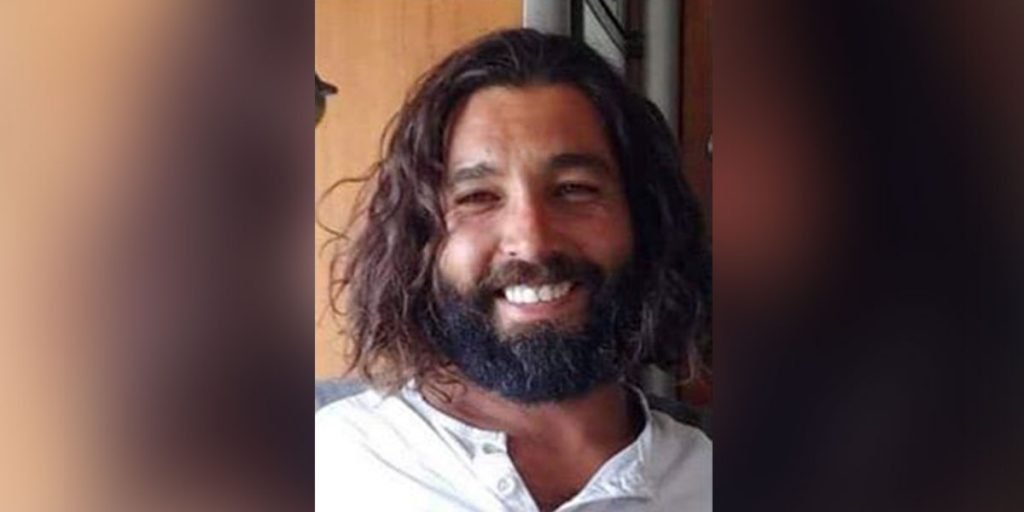 UPDATE FROM HIS FAMILY (2019-03-04): “Andre’s mother has received a lot of phone calls from people who have seen him at different locations. Due to the language barrier it has been though getting addresses of all the locations. As of now we know he is safe, but until his mother locates him herself we would like for this post to be active. Thank you to all who have shared and helped us spread the word. The support we’ve received is insane.”

Andre Sabatucci was last seen in La Bufadora (Ensenada) on January 17, driving his blue Clark Cortez 1966 RV Van. His family and friends are worried about him and would like to know his whereabouts.

Sabatucci is 35 years old, about 190 pounds and measures 5′ 10. He has brown hair, brown eyes and a muscular build.

He is from Huntington Beach. CA, and was on his way to Cabo San Lucas.