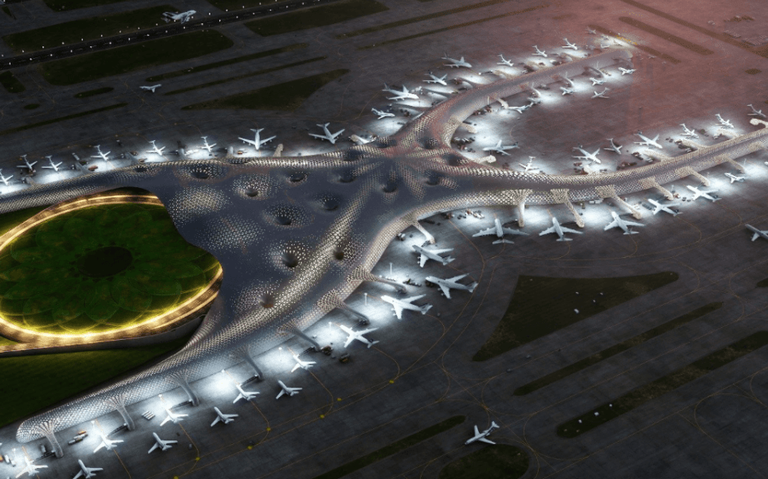 From today and until October 28th, polls will be open in order for Mexican people to decide the faith of the deeply controversial new Mexico City airport.

There are just two options to vote from, one is to continue construction of the new airport in Texcoco and the other option would be to expand the current airport, the Toluca airport and build two more air strips in the military air base in Santa Lucia.

The poll is organized by Lopez Obrador or AMLO as he is better known, although he hasn’t stepped into office yet (he will do that on December 1st) he said he wanted to gain some time and ask people how they feel regarding the airport.

AMLO has been against the new airport from the start because, he says, it was just a monument to corruption since on the first phase the project was already over budget by over 5.5 billion USD. The total cost is said to be 15.5 billion USD.

In Baja, several polls are installed in every municipality although the one in Rosarito was almost cancelled because the organizers were robbed of all the material from their truck a couple days ago.