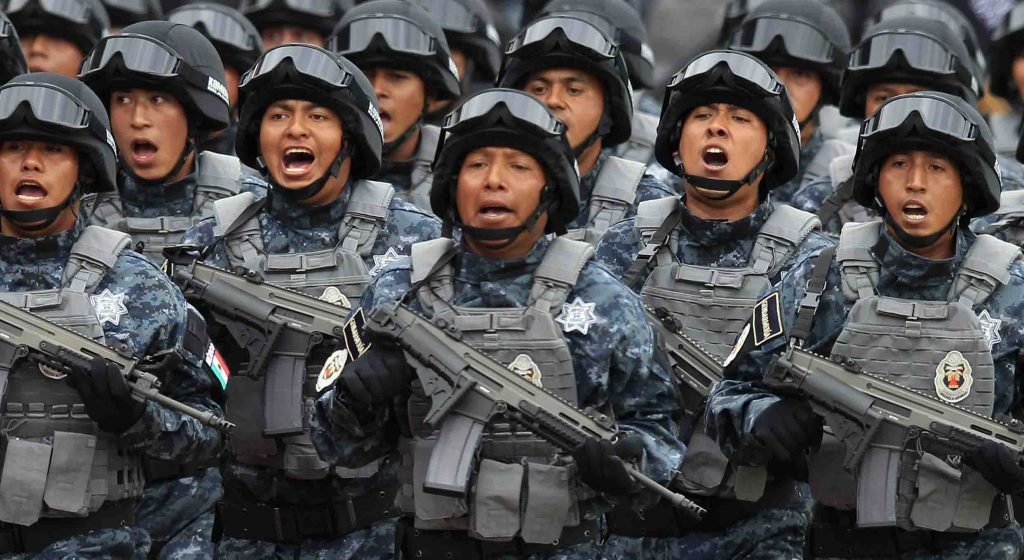 Just last week 130 elements of the Federal Police of the “Gendarmerie” Division, were deployed here in Baja mainly in Tijuana and San Quintin.

Juan Carlos Moran, head of the federal police in Baja, stated that the deployment of this group of police was in response to the increased requests from local authorities and the private sector regarding the increasing drug crime problems that have been going on.

Moran said that the Federal Police has been the only one in the country that has been able to increase their perception of trustworthiness and credibility between the population.

The Gendarmerie Division was created in 2014 by president Peña Nieto as part of his security strategy to combat organized crime in Mexico.

It has been widely seen as an effective police force by the general population since these officers are better prepared and better paid than almost all other police forces. In order to be accepted to the force, a candidate needs to have completed a bachelor’s degree.

Here is a promotional video of the Gendarmeria, we placed English subtitles in there for you this time, you’re welcome.