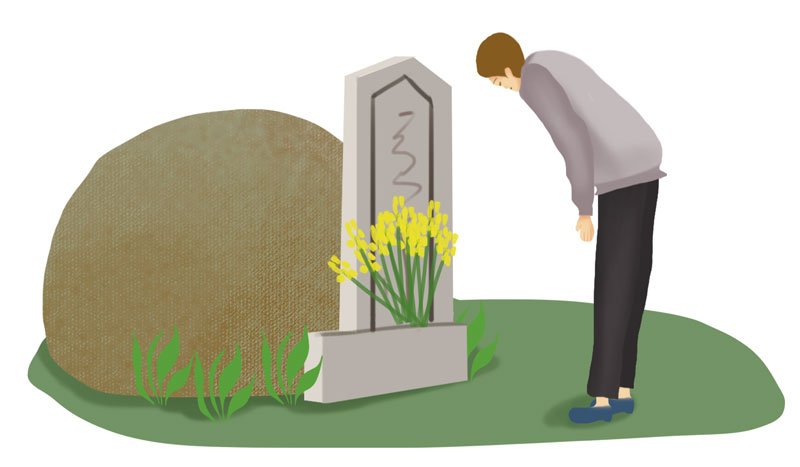 If you are like me, you don’t really want to dwell on death and dying. But it’s September, and in Mexico that means it is the month to draw up your Last Will and Testament, Mexican style. “Mes Del Testamento” or “Testament Month” is the chance to have your Mexican will created with a cost reduction of about 50%, or more.

Expats living in Baja should know that your American (or Canadian) Last Will and Testament does you no good if you happen to pass away while in Mexico. Now, if you don’t own your home and don’t have a lot of personal property, you probably don’t have a lot of need for a Mexican will. However, if married, this document will come in handy if and when the surviving spouse wants to sell a house, car, or other property.

There are several types of wills, but the “Open Public Will” suffices for most people. These wills can be simple and straightforward or inclusive of many clauses (Simultaneous Death Clause, No Contest Clause, etc.) depending on your individual situation.

There are several differences between wills in the US and Mexico. In Mexico, one must retain a notario (notary) to complete the Last Will and Testament. Obtain a form from the notario and fill it out completely. If you do not know Spanish, have someone knowledgeable help you. Take the completed form and two identical handwritten copies of your will. No photocopies allowed. The will must be signed and dated to conform to the Baja California Civil Code. In some cases you may be required to have your Mexican will translated into Spanish by a court-approved translator.

You must also bring an official ID with photograph and signature, and two color copies front and back. Acceptable IDs are a driver’s license (Mexican or country of origin), a Mexican voter’s card, valid passport, and/or permanent or temporary Mexican residency card. You must bring two witnesses with their official photo ID’s and two color copies as well. The notario will translate your will into Spanish and have it signed by you and your witnesses if you have not already done so.

The rules of will-making vary from state to state, so if you own property in two different states you will probably be required to have two separate Mexican wills drawn up. The cost varies by state and by the individual notario, depending on several factors, including the amount of property involved and the number of people involved. In September all notarios reduce their rates, but as of this writing, rates had not been set.

There is a list of licensed notarios at https://www.NotariadoMexicano.org.mx. Click on “Directorio” at the top of the page; click “notarios”, then select Baja California, and choose a notario from any of the cities listed. There are two registered notarios in Rosarito, Mr. Luis Armando Durazo and Ms. Ana Cecilia Thomas.

It is important to know that in Mexico there is no “right of survivorship” as there is in the US, so it is extremely important to have a will for each spouse handled by the notario. If the couple has children, said children are the direct heirs of all properties and the spouse very well could legally end up with nothing if not so stated in the will.

Certain assets such as your life insurance, bank account funds, owned home, and Fideicomiso may already have their dispensations to beneficiaries and legally transferable, but other personal property such as cars, boats, coins, jewelry, and stamp collections are all up for grabs unless their dispensation is officially recorded by the notario in your Mexican will. It is also wise to cross-reference your “country of origin” wills and any of the items listed above in your Mexican will to avoid any confusion among heirs.

Without a will registered in the national database, the government will divide your property among surviving heirs,  not including your spouse.

So get your elements and witnesses together. Remember, there are many others with the idea to cash in on this annual event, so a phone call to a local notario is a must. There is a lot of information online to help you with your preparation. Google “Mexican wills” and check out the information most relevant to your situation.