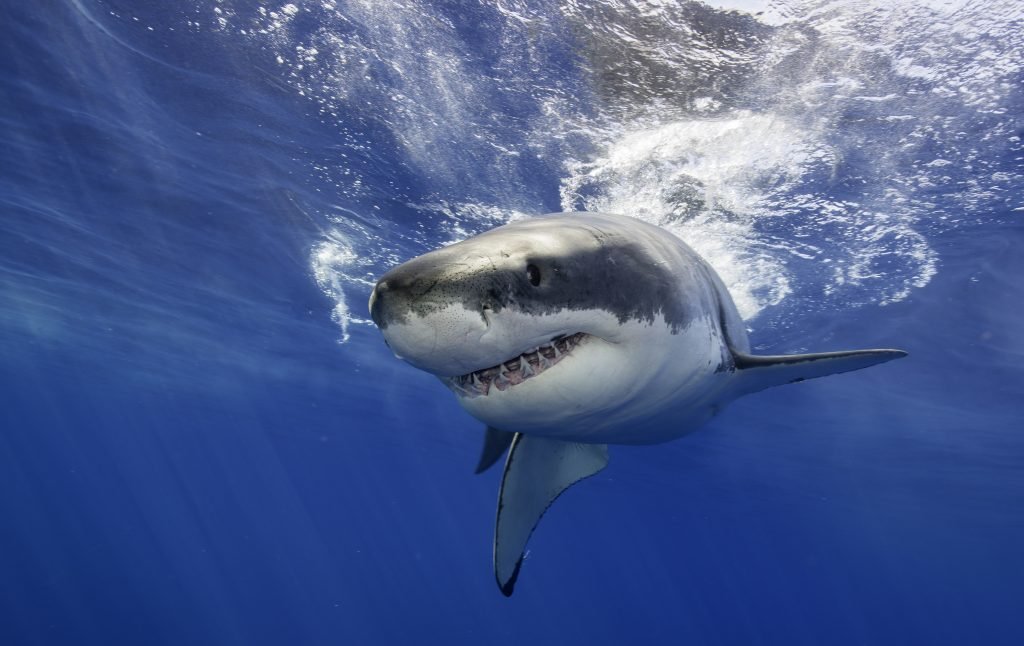 Ensenada, the Cinderella of the Pacific, boasts many natural attractions, and one of its finest is Islas Guadalupe, a volcanic island about 400 kilometers southwest of the bustling city of Ensenada in the Pacific Ocean.

While the pandemic Covid-19 rages, primarily north of the border, and the news media focuses on the growing number of cases and deaths there, it’s refreshing to focus on something beautiful, something spiritual, something to restore our love for the natural world and the spirituality of man’s interaction with nature.

Guadalupe is one of 24 delagaciones (subdivisions) of the city of Ensenada, and currently has about 150 permanent residents, most of whom live in Campo Oeste (West Camp) and whose livelihood is mostly lobster and abalone fishing. The West Camp residents live on the northwestern part of the island in a small bay that provides shelter from the strong winds and Pacific swells that thrash the island during the winter months.

Electricity is provided by gasoline-powered generators.

Large quantities of water are brought to the island aboard military vessels, although there are several natural springs which serve as sources of fresh, potable water.

The island has 2 major climate zones: One is very arid and semi-hot, from sea level to an altitude of 800 meters, and the other is also very arid but temperate, at altitudes above 800 meters.

The island was formed by the eruption of 2 separate volcanoes that are now extinct.

American and Russian fur hunters were attracted to the island in the 18th and 19th centuries by the proliferation of the Guadalupe fur seal, which they had hunted to near extinction by 1844. It was reported in 1827 that a Hawaiin Islands vessel had spent several months there hunting the seals and had collected 3,000 sealskins.

Islas Guadalupe shares the California Chaparral and Woodlands Ecoregion with the Channel Islands of California in the US, but unfortunately, most of the interesting and exotic plant life on the island has been wiped out by herds of feral goats, which were brought there in the 19th century by European whalers and sealers as provisions for when they made stopovers there.

The eradication of the plant life included many species of trees, including Guadalupe palm, Guadalupe pine, Guadalupe cypress and island oak.

Removing the goats from the island became a priority, and those that are taken off Guadalupe are sold to the state of Sonora, by permission of the Mexican government (including SEMARNAT) and the conservation group Grupo de Ecologia y Conservacion de Islas. By 2007, the goat removal process was complete.

On April 25th, 2005, Guadalupe was designated as a biosphere preserve.

The island is also well-known for the proliferation of great white sharks off its shores. Marine biologists have studied them for years, but little is known about the juveniles, so the studies are concentrated on expanding the knowledge regarding the movement and habitat use of the adult sharks.

What little is known about the juveniles comes primarily from studying juveniles in captivity and those that were tagged and followed from marine biology centers in the US and followed via tracking devices as they migrated to the Baja island.

Adults patrolled in deeper waters in November and December, when northern elephant seals returned to the island to give birth to their pups during the winter post-breeding migration.

Research also revealed that young great whites remained in close proximity to the island for 12-14 months before departing to deeper waters, while adults began coastal migrations prior to their offshore migrations.

The sharks are attracted to the island because of the diversity of prey.

Islas Guadalupe has a long and storied history, and, as any ecologically rich environment, has suffered at the hands of greedy humans who plundered its wealth to the point of extinction.

Thankfully, the Mexican government has finally declared the island  a biosphere preserve.

What this means is that the natural beauty of Islas Guadalupe will be able to heal, at least as much as possible, by the patient and loving hands of Mother Nature.