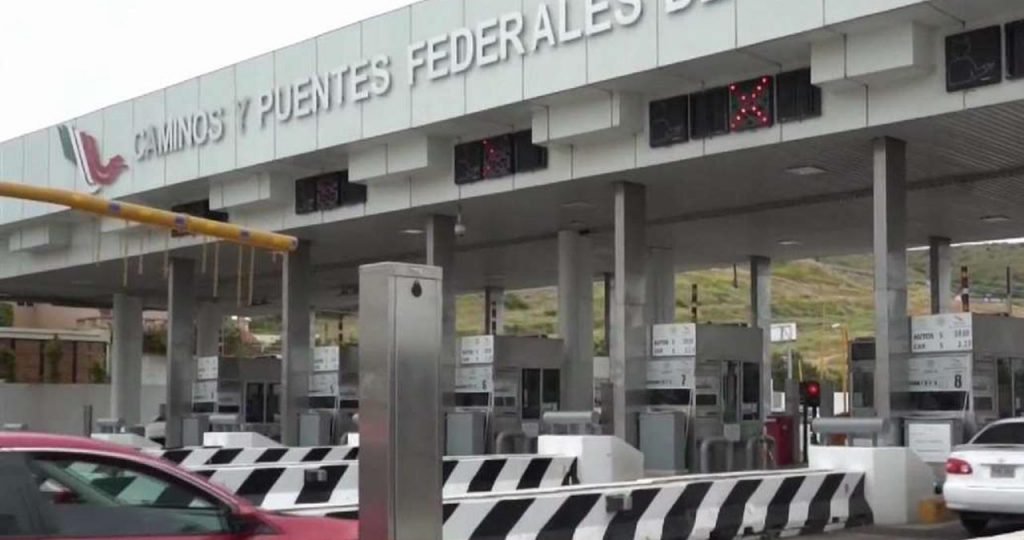 New cultural Plaza in Ensenada. Grupo Pando, the parent company of Santo Tomas winery, just got the approval from the city to close Miramar street to vehicular access, between 6th and 7th streets, in order to develop a plaza that will house an open-air forum, areas for art exhibits, gardens, and seating spaces.

The city agreed to let them use the street because the city lacks cultural spaces and also lacks money to develop them. This fixes both problems, since the city is not paying anything to establish this new plaza.

Grupo Pando already owns the lots and buildings on both sides of the street, and they were just waiting for approval from the city to use the street, as well as to develop the uninterrupted 27,000 sq/ft space.

Toll booths back to normal. You may think it is bad news that you have to pay the toll to use the scenic road again, but it’s actually excellent news. About two weeks ago, the federal police finally decided it was time to put their feet down and stop the illegal “toma casetas” (the people that were taking over the toll booths), and bring the law back into our state.

It was about time: We were hearing a lot of comments from tourists that were actually afraid of what was going on in the toll booths. We heard comments along the lines of “it looks like there is no law here,” or “people just don’t respect the police, they are 10 feet from them and they won’t do anything.”

Most locals were not unhappy with the situation, as they were saving money when using the road, but in the long run, it was affecting every one of us who lives here.

Jaime Bonilla, governor-elect, has already stated that he won’t allow for this kind of unlawful acts, and that our state will not be held hostage by groups that have ulterior motives.

It wasn’t me. That’s what our current governor is saying regarding the current financial situation that the state is in. Governor Kiko Vega recently stated that the federation owes our state about $500 million USD; this is money that used to come in from the federal government every month, but hasn’t been received here for the last 6 months.

The lack of funds has caused the state to get behind on payments for education, which amounts to 57% of the total budget for our state. Teachers are already on strike waiting for their payments.

State finances are managed differently in Mexico, as most of the revenue from taxes goes directly to the federal government and then the federation sends back what they see fit. This system has caused a lot of problems, since it undermines the autonomy of the state, especially when the government of a state is from a different party as the one from the federal government.

Cruises on the rise. And that’s not only for Baja, but country-wide there has been an increase of cruise visits in all of Mexico’s ports. An estimated 8 million people are expected to visit this country through a cruise ship, and while the Mexican Caribbean has seen an 8 percent increase, it has been our Pacific that has had the most significant rise in cruise visits with a whopping 15%.

Arturo Musi, president of the Mexican association of businesses, focused on cruise ship tourism (yes, that is a real thing), said that the Pacific will be able to receive the scheduled cruises until 2020. However, he also said that investments in infrastructure will be needed in order to catch up with the demand for 2021.

Cruise ship passengers leave about 50 million dollars every year in our country, from goods or services that they buy while they visit our country. It may not seem like much, but considering that all cruises include food and beverages, and that not even half of the passengers get off the ship, it’s not really that bad.

Ensenada gets blacklisted. The center for the study of public finances, based in the federal congress, issued a report that qualified a total of 655 municipalities in the country based on their debt and payment capacity. Of those, 64 were blacklisted as having high deficits and a low payment capacity compared to their debt. Ensenada headed the list, meaning it’s the municipality from the list that is in the worst shape financially.

Of course, there are worst municipalities in Mexico, but a lot were not even analyzed because the researchers couldn’t even gather data on those places.

Baja still popular for tourism. Our state head of tourism, Oscar Escobedo, has stated that last year we received 27 million tourists, and that Baja has been one of the states that has seen the most growth in the tourism sector, thanks to a policy of “selling experiences” and not places.

He said that the new trend is not to promote visits for a specific place, but promoting how being in that place would make you feel or what you can do while there; this has brought great results for Baja.

The tourism growth has been seen in the hotel industry as well, as there have been 38 new hotels developed in Baja during the last 6 years.

The Cross Border Express bridge has also boosted arrivals in the Tijuana airport, going from 3.9 million entries per year before the CBX to over 8 million after it.

Another crucial area that keeps growing is medical tourism, which, Escobedo stated, is generating over $500 million USD annually.

And not only in tourism. The state office for economic development stated recently that our state was first in economic growth in the last quarter from the states in the northern border, and the third place in all of Mexico.

Baja’s growth in the last quarter was 2.1% and the national average was just 0.2%, so we were significantly higher than other states. We have been steadily growing for 36 of the last 37 quarters, with an average growth of 3.7% annually. That’s not bad at
all!