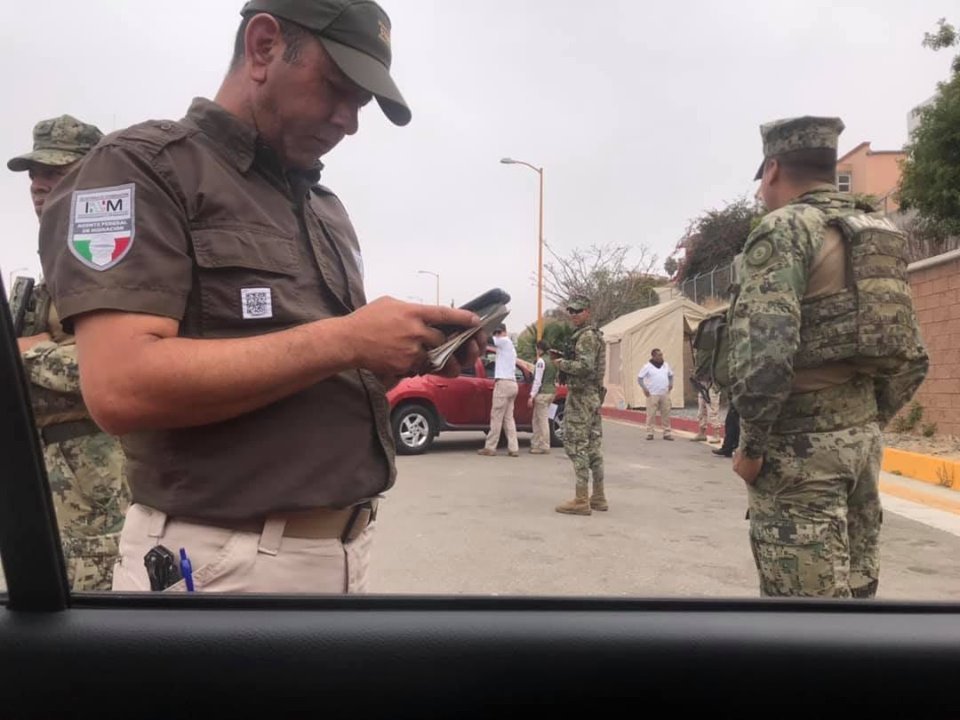 A few checkpoints and even some raids have been set up by the Mexican Immigration Office in Tijuana in order to check the immigration status of foreigners living here.

Alejandro Ruiz, head of the office in Baja California, stated that these efforts were initiated because of the massive influx of Central American immigrants that got here in recent months, but that they were not limited to them. Any foreigner that passes through an immigration checkpoint will be asked for its documents, and Ruiz says that these operations will continue for months to come. Although there have not been any reported deportation of US citizens this might be an excellent time to consider legalizing your status here. At the time authorities are being lenient with people that have expired permits but are they are said to be following up on their renewal.

Alexander Magnum, the coordinator of the Foreign Residents Attention Office in Rosarito, stated in FRAO’s facebook page that it was important for all Americans living here to have legal residency documents in order. He is gathering signatures from foreigners to try and lower the USD 1,200 minimum income requirement for temporary residency to $900.

Although the process of getting your temporary or permanent residency in order is not as difficult as it is in the US, most foreigners never start the paperwork since immigration laws were not really enforced around here.