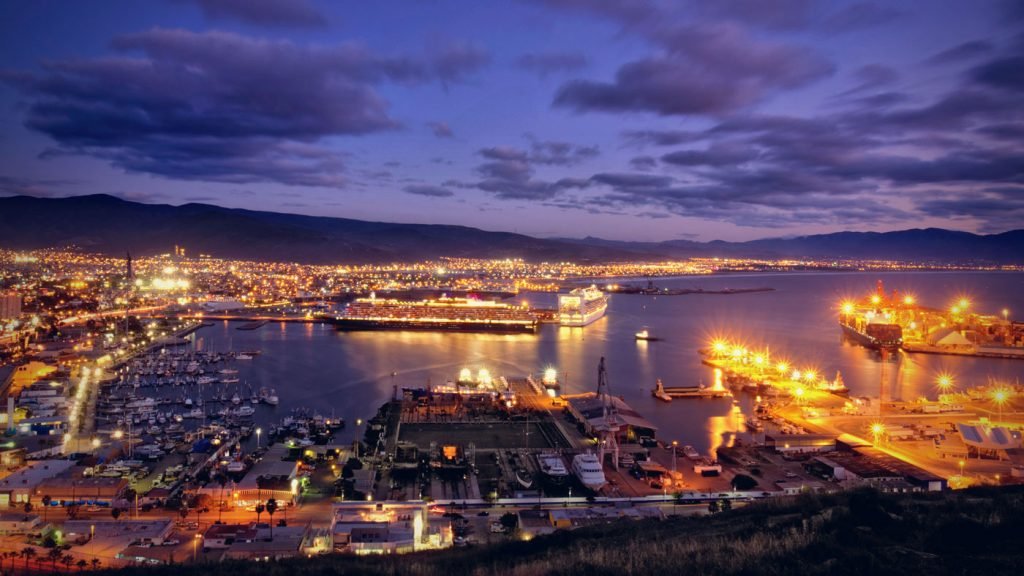 We Ensenadenses are experiencing a metamorphosis the pulse and pace of which are increasing exponentially.

Even as we traverse the same streets and boulevards en route to our usual places of work or worship, of play or passion, we notice that seemingly in the blink of an eye, a new monolith rises from the rocky soil, a skeleton of steel shrouded in concrete and adorned with neon. And within minutes of its birth, it becomes alive with the energy of people who have found a need to enter and explore it, to patronize it, even though it didn’t even exist seemingly moments ago.

As one who has lived here only seven years, I find the growth exhilarating. During my relatively brief presence here, I have commented on the recent efforts by our mayor to improve the infrastructure of the city.

For that praise (especially regarding the major street repaving projects) I have received some sharp criticism.

Perhaps because I referred to those areas of the city over which I traverse regularly, finding many of the once-devastated avenues so plagued with potholes as to represent a danger to the undercarriage of my car, now properly repaired and delineated.

I was excoriated by several people who own homes here and pay taxes and whose neighborhood streets still look like downtown Saigon during the Nixon administration.

Forgive me. I am forever the optimist.

But even I am beginning to wonder if this tidal wave of new construction can continue without some tipping point of reality to cause the boom to bust.

Because even with a brand-new desalination plant now fully operational, we still experience water shut-offs, although admittedly less frequent and shorter in duration.

Even with a new fleet of garbage trucks from Los Angeles roaming the streets, the problem of litter is still appalling. One reader sent me a photo of medical waste spilling out from an open dumpster on 14th Street at Ruiz.

And even with the massive effort to repair the minefields that comprise our network of roads, there are still so many left to upgrade that the prospect of complete success seems daunting, if not quite completely impossible.

But again, I am forever the optimist. During one of my deliveries, I entered the Baja Pharmacy on Calle Blancarte, next door to the Casa Del Sol Hotel. I noticed a small black-and-white photo on the counter, depicting the storefronts on La Primera (“The Avenue,” or 1st Street, the shopping mecca for the tourists from the cruise ships), taken decades ago.

I asked Jose Ibarra, the proprietor, about the photo.

“Where was that picture taken?” I asked.

“Right across the street,” he replied, pointing to the new La Primera Restaurant on the adjacent corner. “I’ve been here for over 50 years, in this same spot, and I’ve watched all these new businesses crop up, and seen the skyline of the city change over the years.”

That says it all, folks. Build it and the people will come. If it doesn’t work, we’ll find a way to fix it.

The people are coming, there is no doubt about it. The influx of population seems always to be one step ahead of the infrastructure, and the people may bitch about it but they won’t leave, because the truth of the matter is that regardless of its problems, Ensenada’s enchantment far exceeds its challenges.

Otherwise, why would Jose have stayed all these years?

I can’t imagine how amazing it must be for anyone of any age who was born and raised here to remember the place of their childhood and compare it to the city as it is now.

It’s a beautiful city and we all want it to work.

I guess we’ll just have to cooperate with each other; we can figure it out as we go.