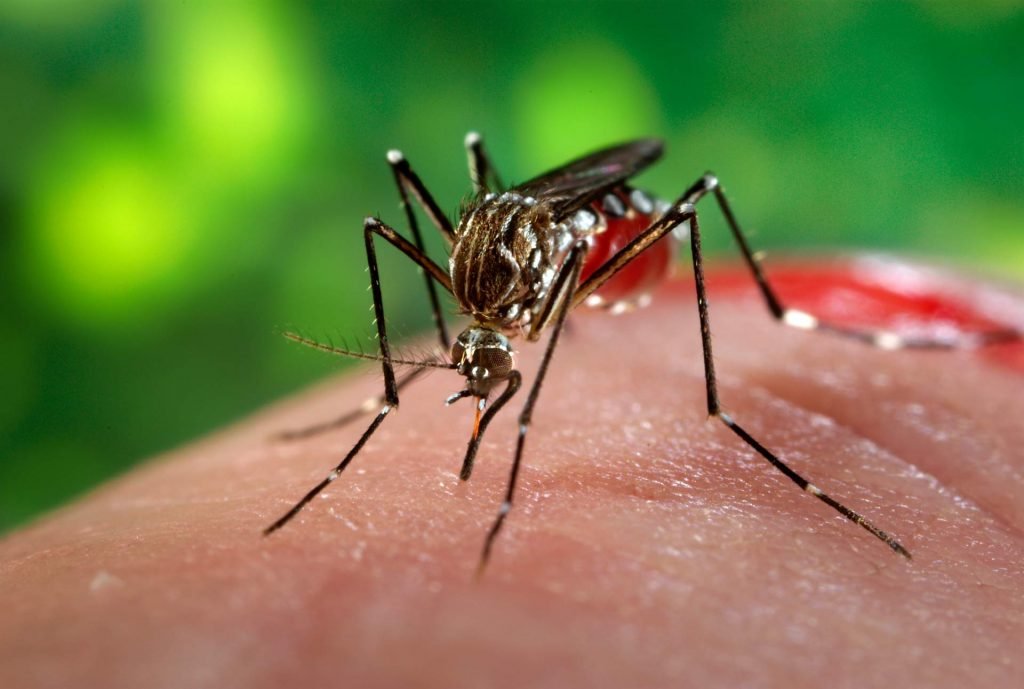 State health authorities, headed by Guillermo Trejo, warned citizens to be aware of possible breeding places for mosquitoes that can transmit dengue fever, zika and chikingunya.

David Ibarra, head of the vectors control program for Baja, stated that all actions taken are merely preventive, as no cases of any of these diseases have been reported yet in the current year.

He did say that because of the present climate change, temperature and humidity has become ideal for the proliferation of the Aedes Aegypti mosquito, which has already increased its population by 30%, although they haven’t been found to carry the diseases.

“It’s important to remember that tires, flower pots and any containers that contain water, are ideal for the proliferation of the mosquito, since it looks for clean water to deposit its eggs”, said Ibarra.

Ibarra also stated that his office has already installed 6,692 mosquito traps around the state and invited everyone to pitch in by not leaving any open containers with water around the house.