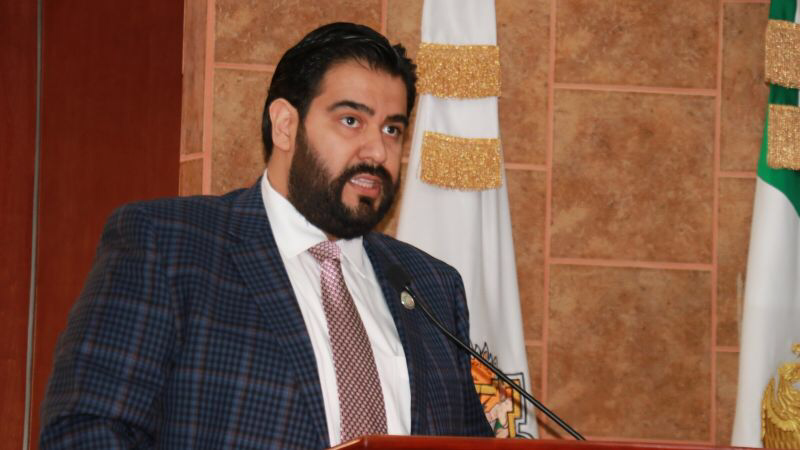 A new proposal by congressman Miguel Ángel Bujanda would make Tijuana the capital city of Baja California if approved.
Bujanda says that Tijuana should be the capital because it has more than double the population of Mexicali (the current capital), has the most transited border of the world, and is the city with the most significant growth rate in Baja.
He added that Tijuana is attractive for international investors, and making it the capital would promote the whole state’s economic development.
To avoid being controversial, Bujanda proposed to make a public consultation where the population could decide the faith of the capital.