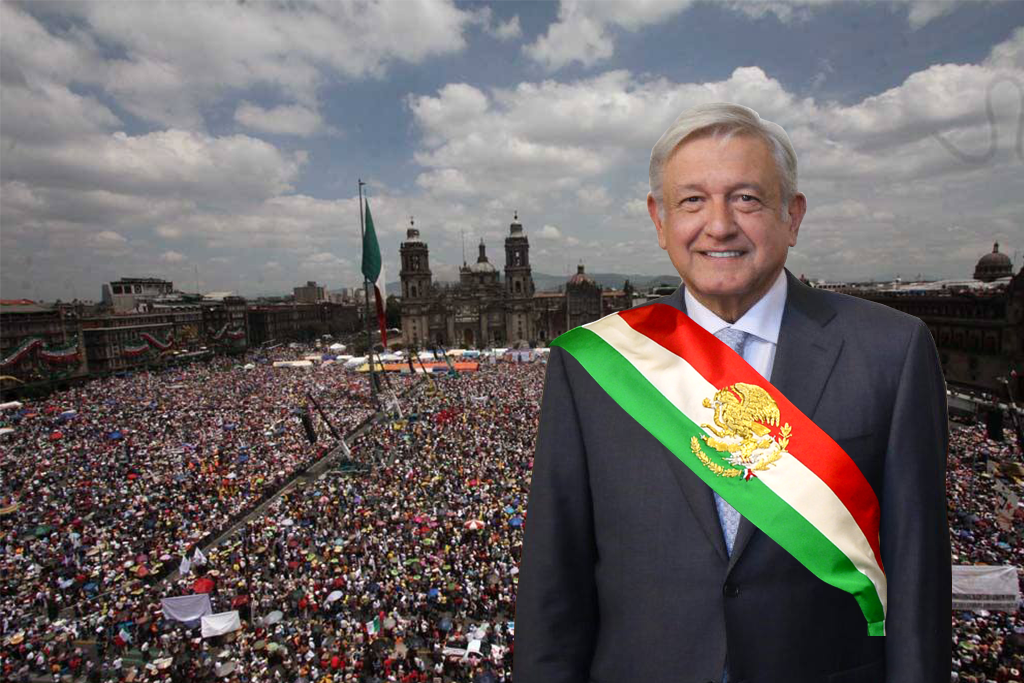 Tomorrow, Saturday, December 1, Andres Manuel Lopez Obrador becomes President of the Republic in an investiture ceremony that promises to be lively.

Current President Enrique Peña Nieto will hand over the presidential sash to the president of the Chamber (similar to our senate), who will hand it over to López Obrador, who will then be sworn in. The new president will offer a speech that’s expected to go on for about an hour, and that will end with the Mexican anthem. This is all central time, which is two hours ahead of Northern Baja.

Expect protestors, who have vowed to jump around in a display of dissatisfaction over AMLO, as he’s popularly called, inviting Venezuelan President Maduro to the festivities, among other worries. Many people are afraid AMLO is going to lead Mexico down the same disastrous path as that country has gone.

Also, people are not happy that the son in law of the very unpopular Donald Trump is getting one of Mexico’s most prestigious awards, supposedly for helping to re-negotiate NAFTA.

And then there’s the garden variety dissatisfaction of AMLO leading the country for the next six years, although he won by a landslide.

To see the ceremony, tune in to any TV station at 9:00 am (11:00 am central time), as that part will be visually interesting. The rest of the day’s activities are going to require Spanish.

These will be tomorrow’s activities according to Forbes Mexico: 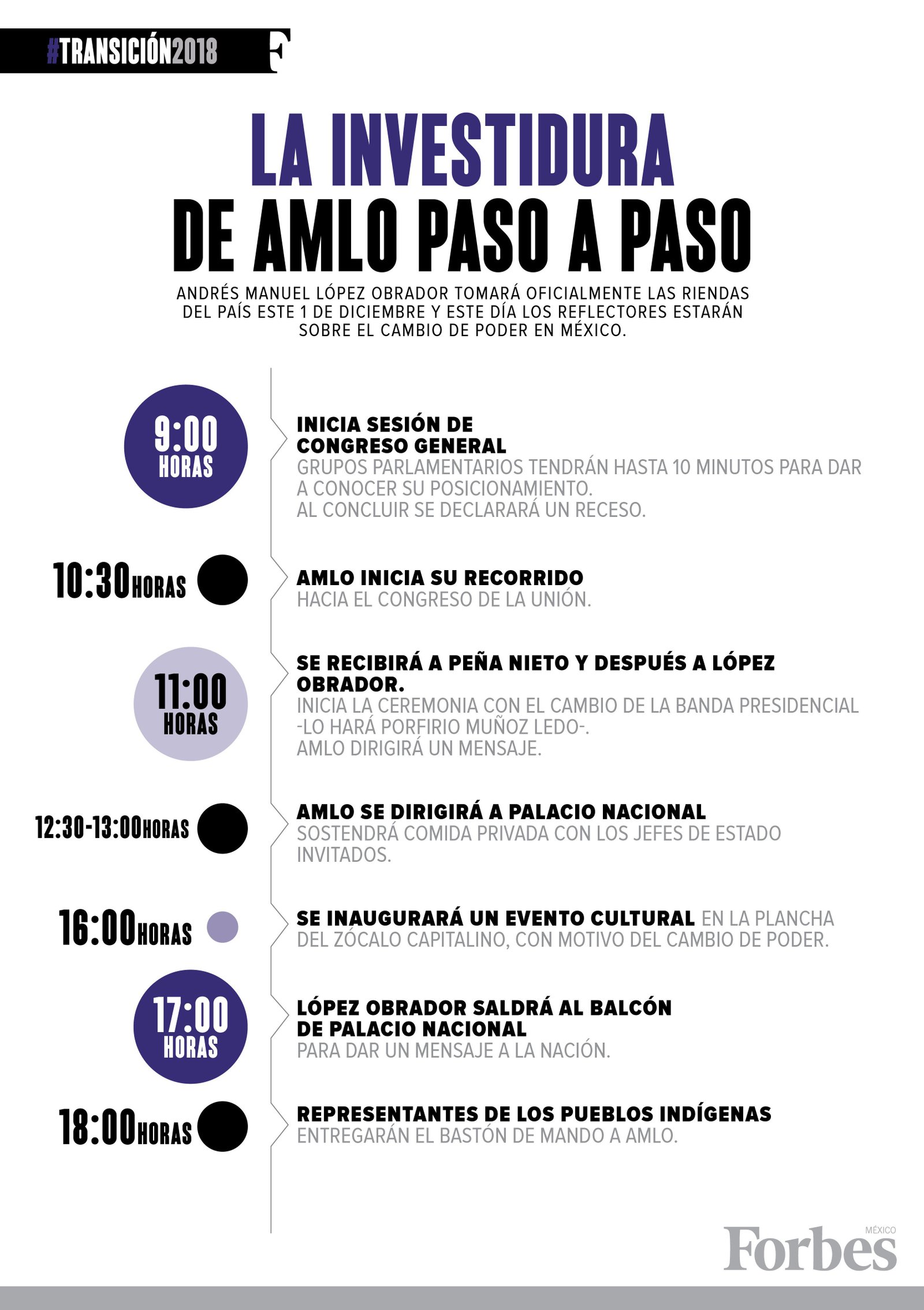