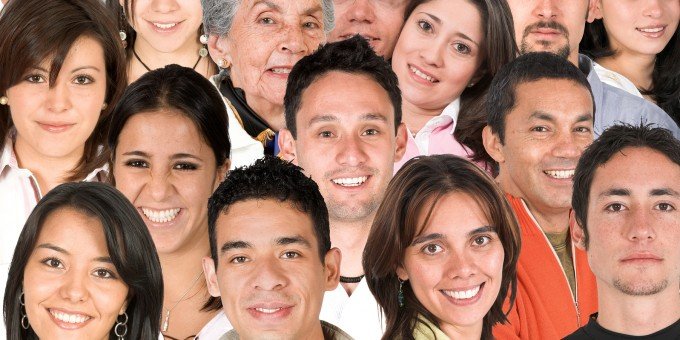 Defining the size of Mexico’s middle class is more complicated than it is in the United States, where it is a more straightforward measure of family size and income, with data gathered by the U.S. Census Bureau and other sources. Mexico is a far less transparent country.

So economists have measured the country’s middle class by other means — access to household goods or health care, consumption levels, access to credit, education, food security. It’s a politicized statistic, because Mexican politicians and commentators tend to pick the yardsticks that best suit their agendas, depending on whether they want to depict the country as better off, or mired in poverty. There’s a lot of fake news out there.

But the expansion of Mexico’s middle class over the past several decades is an undeniable trend. In 1960, some 80 percent of Mexicans were living in poverty. Today, the national average of “working poor” households (those that work but still can’t provide sufficient income for a family´s minimum food requirements) among Mexico’s 31 states is 40 percent. Baja California Sur has one of the lowest working poor rates in the country, at just 19 percent. While Mexico’s inequality gap remains wide compared with more developed countries in Europe and Asia, that gap has not increased in recent years as rapidly as it has in the United States. Meanwhile, Mexico’s working class appears to be floating upward on a rising tide: GDP per capita has increased from $7,357 in 1990 to $9,009 in 2015 (the most recent data available). That is a real gain, because inflation is under control.

The Organization of Economic Cooperation and Development, a group of 34 developed economies, considers Mexico to be 50 percent middle class, based on median incomes. Then there’s another gauge: self-perception. According to surveys, 65 percent of Mexicans see themselves as middle class.

A restaurant will be founded by a rich guy. He’s not going to run it, he’s usually got other businesses and other interests. Who does he get to run it? There are no educated and trained middle managers, so he pulls one of his waiters out of the lower classes and calls him a manager. He has no idea how to manage, he doesn’t have the education, experience, or cultural background. And this is why Jose can’t get the tacos to the table before they get cold. It’s a lack of middle class/middle management.