At least in Ensenada, authorities and business leaders think so. The third ENSENADA “letters” sign was officially inaugurated in the cruise ships terminal, focused on more national motifs than regional, since it’s almost exclusively going to be seen by cruisers. The sign features the agave plant, charros and the Aztec calendar. 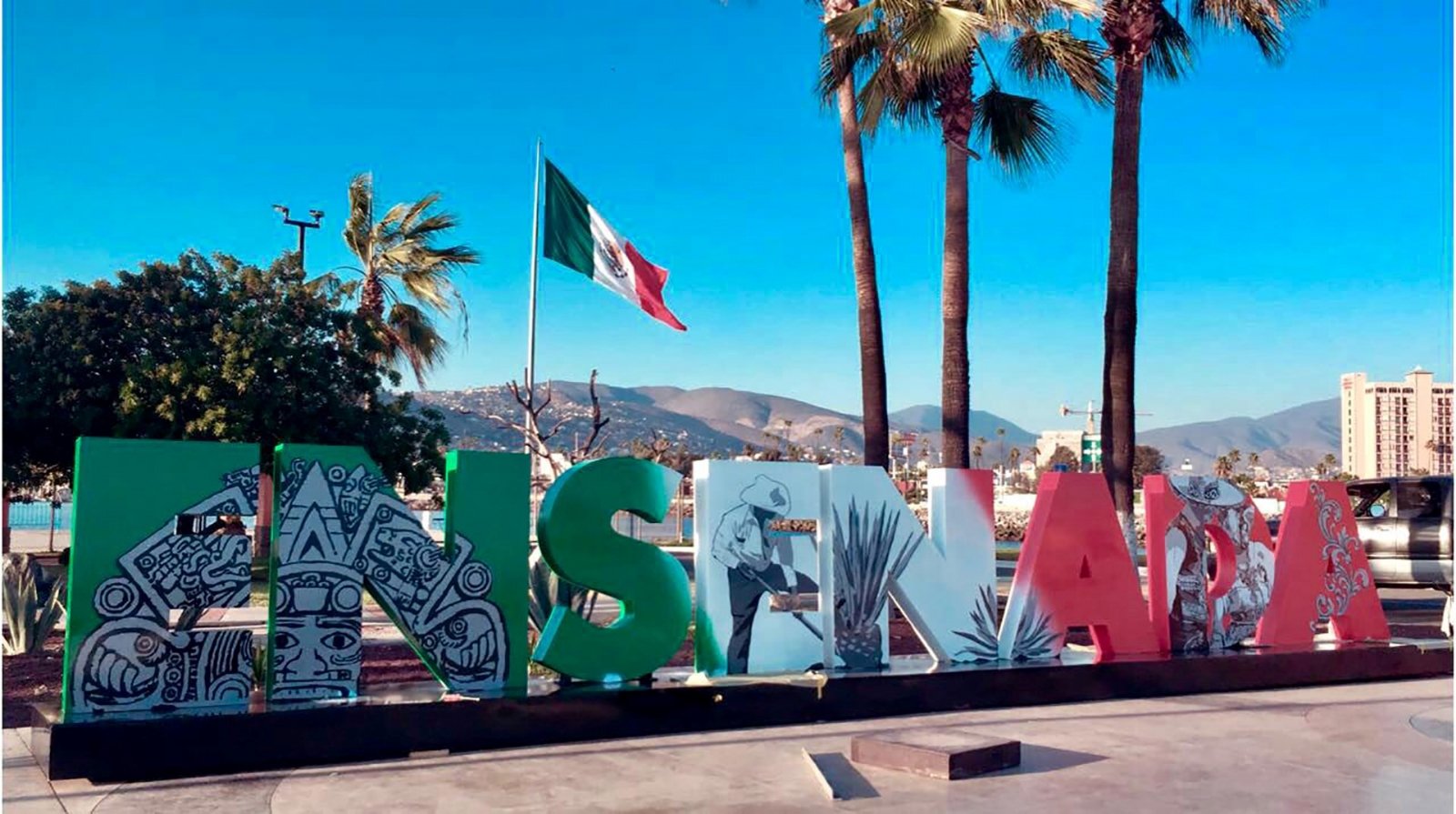 The first one was installed in Playa Hermosa, featuring local animals; the second one, featuring a cruise ship and the cranes in the port, was placed in the “Ventana al Mar” Malecon. 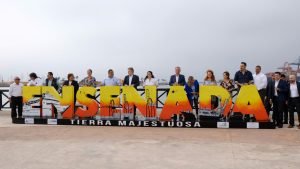 Each of these signs is costing around $7,500 USD and the original project planned for 8, some in the city, one in San Quintin and other ones in the Guadalupe Valley.

The money is coming from a trust managed by local business people, called FIDEM, funded by the state government, through giving back 5% of all payroll taxes that businesses paid during the year.

There is one more sign at the entrance of Ensenada, but that one was placed in there by our tourism officials with federal funds, as they have done in most tourist cities in Mexico.