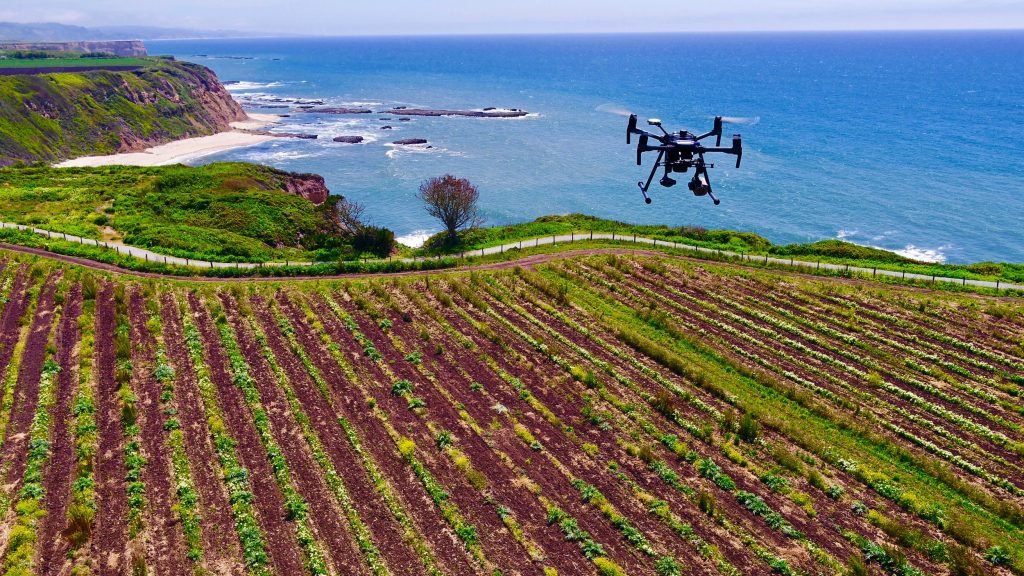 Drones can invade privacy, they can cause accidents, they annoy birds, and they can really piss off pilots in actual airplanes. They can also be incredible tools for scientists, photographers, and anyone in the tourism industry. In some countries, licenses are required. The International Civil Aviation Organization insists on a license too. And, of course, there are regulations. But that doesn’t stop anyone from buying a drone off the internet, and those drones are high-tech.

For example, the DJI Phantom 4 is a model from a few years ago but still very popular. It fits into a piece of hand luggage. It has the ability to fly 20 meters per second, reach 6000 meters above sea level, and fly for about half an hour on a single battery. The drone costs around 840 USD. The DJI Inspire 2 is an up-to-date professional machine. It also has a flight time of about  half an hour, but a range of 7 km and a max speed of 58 mph. Inspire 2 costs a little over 2,700 USD. As tools, these drones have great potential. Their cameras are capable of getting great still shots as well as video.  Mexico has some rules on the books in regard to flying drones, but now the government is pushing ahead, full throttle.

New regulations, which go into effect in December this year, will require all drone users to obtain a license. However, getting that license might be tricky. First, you must be 18 years or older, then you need to be Mexican by birth (sorry Gringos), you need to provide your military release card, have a high school diploma, and be in good health. If those rules don’t sound ridiculous enough, then the fine that goes along with flying without a license (in a country that hardly gives out parking tickets), is enough to have you rolling on the floor.

If the police catch you flying, and you can’t show your license, you’ll be fined as much as 20,000 USD. Of course, you could probably give the officer a few 500 peso notes and a quick flight lesson and everyone will walk away with smiles.

The Mexican government has identified a problem: Drones have the capability of killing people in manned aircraft, so they are taking steps to solve the problem. But more than likely a cop will not even stop you, especially if you’re in the middle of the desert 100 kilometers from the nearest town. The police need to cover huge spaces with few resources (they most likely don’t have a drone).  Also, they probably have better things to do, like setting up speed traps to catch unsuspecting Gringos. Although it might not be completely necessary, it’s always good to follow the rules when in another country. And that’s our disclaimer.